On March 25, we celebrate the Solemnity of the Annunciation of the Lord. Solemnities in the Catholic Church are celebrations that are of the greatest importance.

The Annunciation of the Lord refers to the time when the angel Gabriel visited the Blessed Virgin Mary to tell her that she would be the mother of the savior. Mary was the first to hear and believe that God would do what he promised the world. She also discovered that she would play a special role in God’s plan for salvation. Jesus would be formed in her womb, and she would care for him.

Mary agreed to God’s plan because she wanted her will to be God’s will. And she was willing to accept the joy and pain that came along with it to bring Christ to a world that waited for him. On this day, we do not only celebrate the announcement to Mary that she had been chosen to be the mother of Jesus, but also her willing acceptance of the news.

Marking this important event on March 25 is a tradition that has existed since the seventh century after the date for celebrating Christmas was universalized throughout the Church. It occurs exactly nine months before December 25, the day we celebrate the birth of Jesus.

Because this is a Solemnity, when this feast falls during the Lenten season, our Lenten penance obligations are lifted. It is right to celebrate with a special food or dinner.

Additionally, this feast forecasts Christmas and serves as an illustration of how the liturgical year is an endless circle of days. You can celebrate this circle by serving a cake, coffee ring, wreath-shaped cookies, or other foods served in a ring mold for this feast day.

Another way to celebrate is by eating waffles, which are a traditional food for this day. This is because Annunciation is the only feast of Mary that Sweden still celebrates since the Lutheran faith because the state religion in 1593. As a result, throughout most of Europe, waffles are a traditional feast day food. And in Sweden, waffles are served for any of the three meals and are topped with lingonberries or cloudberries.

The story of the Annunciation has also produced three important liturgical texts: the Ave Maria, the Angelus, and the Magnificat. The angel’s greeting to Mary is translated as “Hail Mary, full of grace, the Lord is with thee,” and this is the opening of the Ave Maria and a part of Rosary prayers. The Angelus is made up of three Ave Maria’s, along with additional material. This is said three times a day in the Roman Catholic Church. And the Magnificat (in Luke 1:46-55) is the poem that Mary says to respond to the Annunciation and celebrates God’s power.

The Magnificat demonstrates that Mary became the herald of salvation. Some theologians suggest that the story of the Annunciation emphasizes the status of women because God enlists the help of a woman to create the savior of the world. As the herald of salvation, she becomes a spokesperson for justice and marginalized people who also became both the focus of Jesus and Christians in the Church. 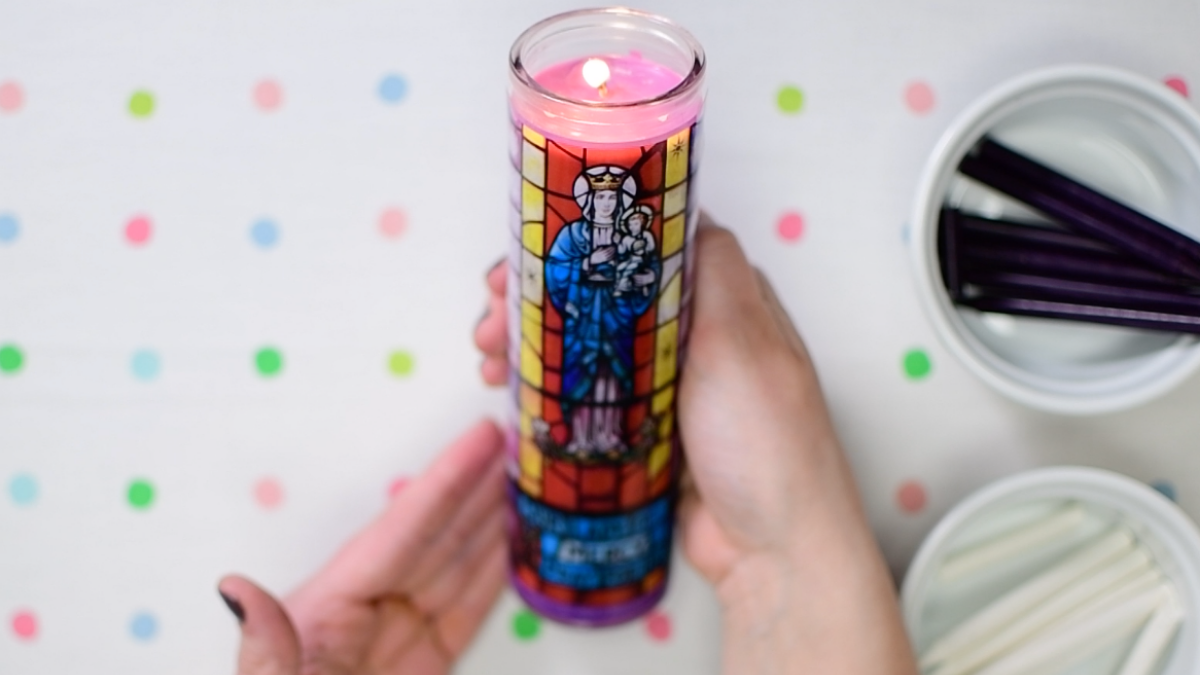 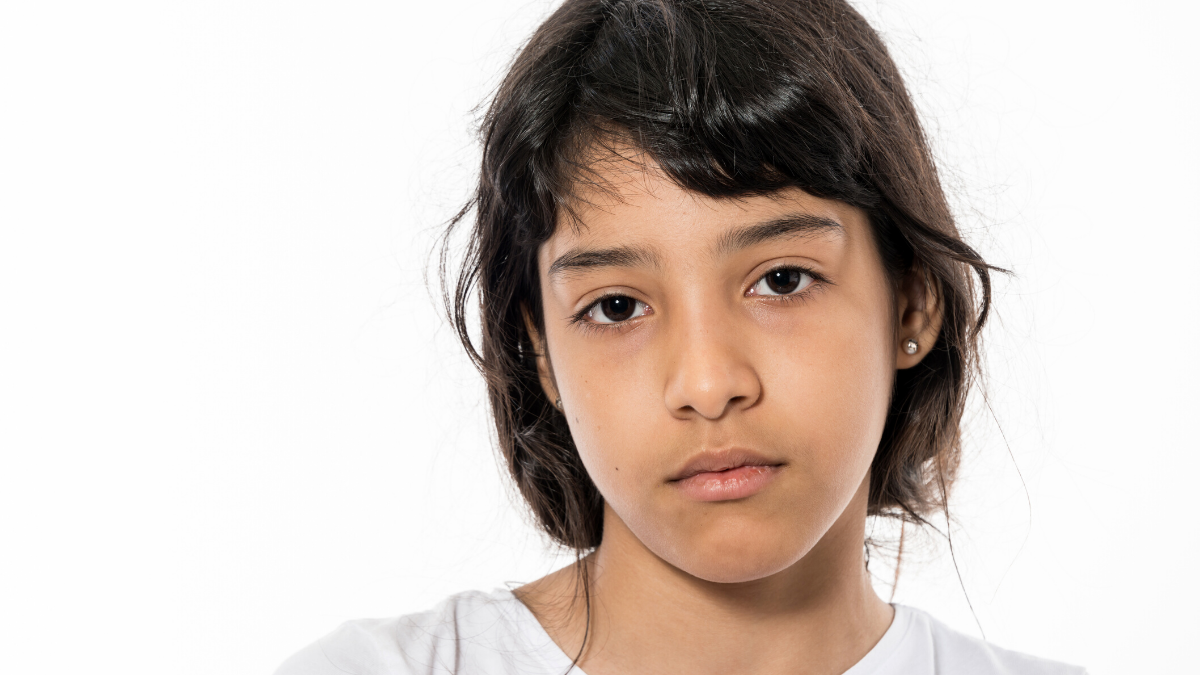