Mercy Home resident Ruben faced an uphill battle when he decided to run in the 2018 Bank of America Chicago Marathon as a Mercy Home Hero. As race day approached, Ruben had a lot on his plate. He had just started a new job at a fast-paced restaurant that required long hours on his feet. He was overwhelmed with school work and lingering knee pain continued to nag him.

On race day, Ruben put forth a heroic effort. As he ran by the Mercy Mile cheer station, Mercy Home coworkers, peers, and supporters gave Ruben a Hero’s Welcome that inspired him to keep pushing. He continued for a few more miles, until he could no longer ignore his knee pain. At Mile 19, he listened to his body, stopped running, and called it a day.

Ruben took pride in the miles he completed and looks back on his marathon experience with positive memories. Still, by not finishing, he was disappointed he didn’t get the one thing he coveted: a medal. 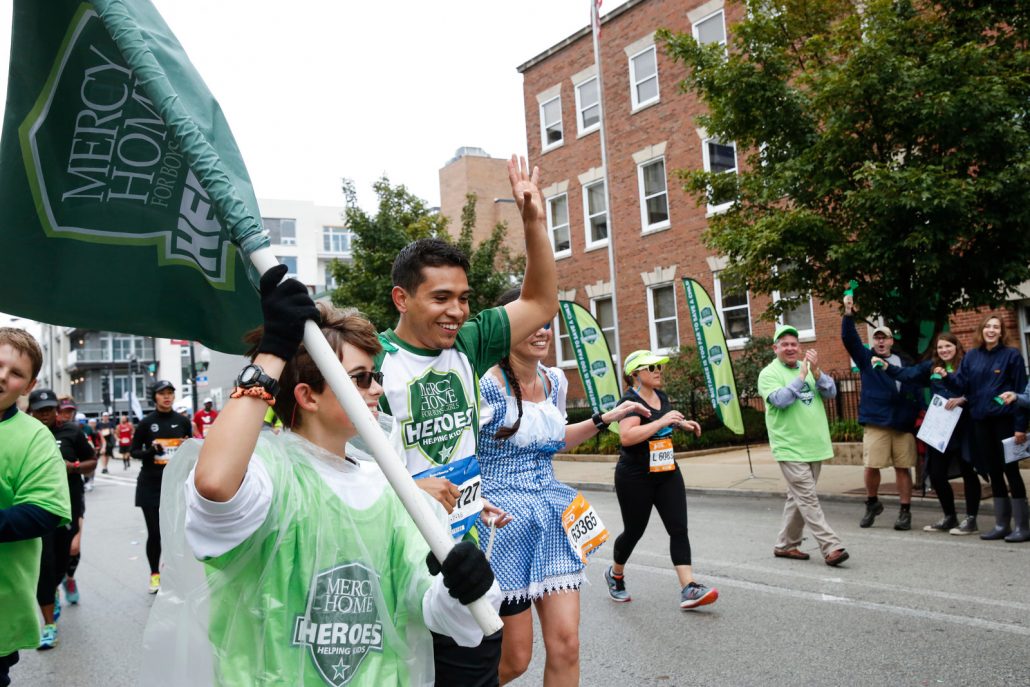 That didn’t feel right to Mercy Home Hero Jen Guzman, who finished this year’s marathon after last competing 13 years ago. Inspired by Ruben’s story and all the obstacles he overcame, she knew what she had to do.

“When I heard that Ruben didn’t have a medal, I said to myself, ‘he totally deserves one.’ So, I thought he should have mine,” she said. “I wanted him to have something tangible that showed how much he had accomplished.”

Guzman got the chance to carry out her wish when she presented Ruben with her medal at a surprise ceremony at Mercy Home’s West Loop Campus.

“You inspire me so much,” Guzman said, fighting back tears as she handed Ruben a gift bag. “I wanted you to have this gift. It’s a symbol of all that you’ve overcome. I think it’s incredible what you’ve done. You should be proud of yourself. I’m so proud of you and all the Heroes are too.” 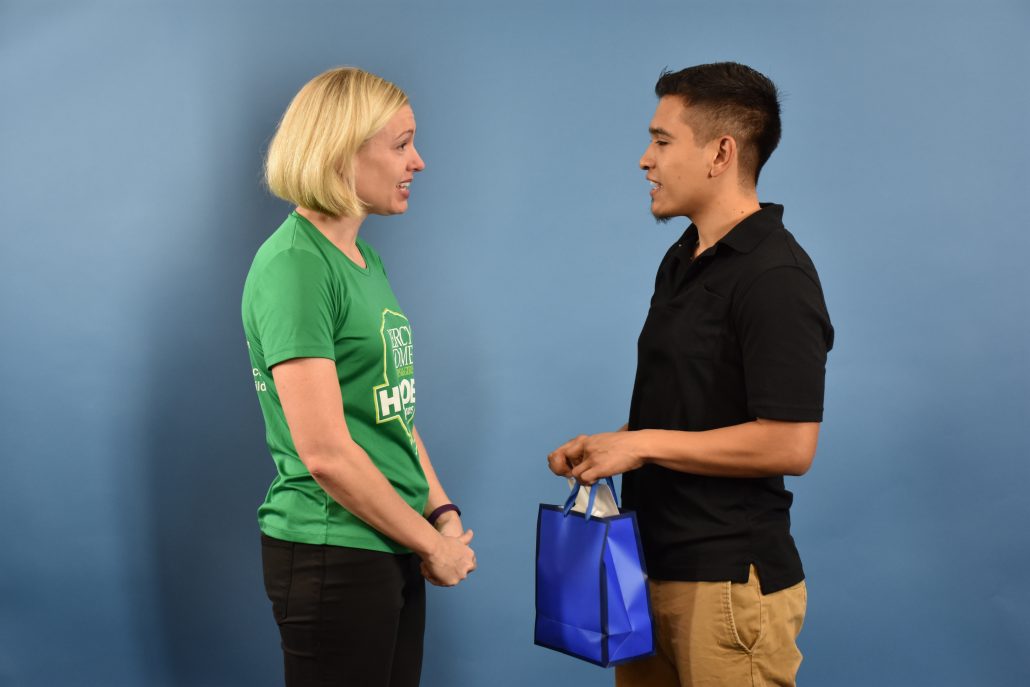 “I wanted you to have this gift. It’s a symbol of all that you’ve overcome. I think it’s incredible what you’ve done. You should be proud of yourself. I’m so proud of you and all the Heroes are too.”

As Ruben unwrapped his gift, the moment he saw the medal was as priceless as it was genuine. His jaw dropped in stunned silence.

“Oh my God! I was thinking about this. Thank you so much. Is this yours?” he asked, still in shock as he hugged Guzman.

“Yes,” she replied. “It means so much to me that you would have it.”

Ruben then slipped the medal around his neck and felt its weight for the first time. As the gravity of the moment sunk in, a smile full of accomplishment and satisfaction beamed across his face.

“This is just a symbol of protection and we hope you take it and put it on a shelf at home and think of Mercy Home and Ruben when you see it,” Harding said.

In the afterglow of the moment, Ruben remained full of gratitude. Rightfully so, he struggled to find words to describe his elation. His words of appreciation for Guzman, however, were crystal clear.

“This says a lot about her character. Not everybody does this. She has the gift of giving,” Ruben said. “Not only does it mean a lot to her, it means a lot to me. That teaches a lesson to both parties, but also the people around us.”

In conclusion, Ruben added: “The Mercy Home Heroes are a family of warriors. We support each other. Even though we are a small group of people working toward something, we are strong. A twig by itself breaks easily. But if you stack twigs on each other and try to break them, you can’t. For me, it’s beautiful to be a part of that collective strength.” 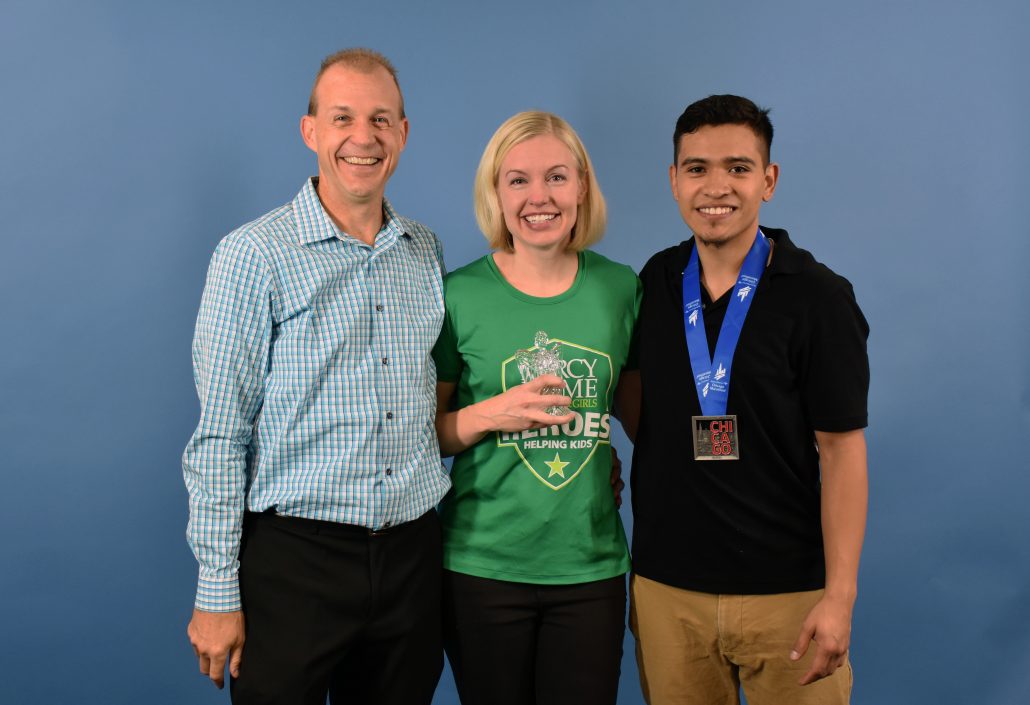 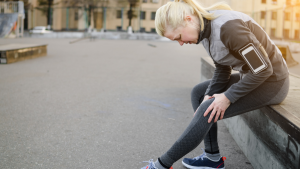