Easter Sunday of the Resurrection of the Lord

Easter Sunday of the Resurrection of the Lord Homily Transcript 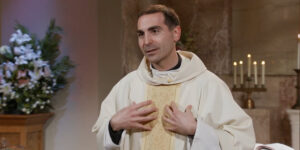 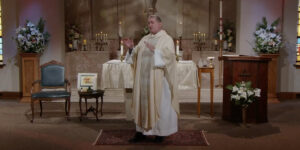 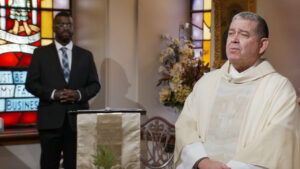