As you well know, the entire month of March—particularly the days around St. Patrick’s Day—is a very busy time at Mercy Home, and for me. Throughout Mercy Home’s March for Kids campaign, we have been reaching out to folks all over the Chicago area and across the country, asking them to support this wonderful ministry that brings healing into the lives of the children and families entrusted to our care. In the span of two weeks I attended over 11 events promoting the campaign and the life-saving work in which you play a critical role.

I’ll be honest, it’s a lot of running around. On Friday, March 11, I began my day at the Irish American Partnership breakfast at Chicago’s Union League Club. Afterward, I welcomed a delegation of friends to the Home from Cork County Ireland who host a group of our youth every other year and who have become wonderful friends.  We were also joined by their partners in Cook County government, and by the Queen of the St. Patrick’s Day Parade, the delightful Erin Mulcahy. As soon as this visit ended I headed over to the Plumber’s Hall here in the West Loop for the annual Blue Cross and Blue Shield St. Patrick’s Day Parade luncheon. And finally, I ended the evening downtown by attending the Irish Fellowship Club Dinner at the Hilton Hotel.

You might be asking yourself, “Is that all Father does—go to events and eat?”

The truth of the matter is that it’s an important part of my ministry to represent the Home and its good reputation in the city of Chicago and beyond. These gatherings provide me with the opportunity to introduce new friends to this mission and to stay connected to our oldest and most loyal supporters. In my interactions, I try to help people recognize the new life that is made possible here at Mercy Home because of their involvement. While I was happy to represent the Home at these events on Friday, there would still be many more in the days ahead, including our march in the big parade the following afternoon. So I wanted to make sure I got some rest. As the clock struck 10 p.m., I quietly, and successfully snuck out of the Hilton and began to make my way home.

As I walked south on Michigan Avenue, with the words “MERCY HOME” lit up in the windows of the Blue Cross Blue Shield Tower behind me, I saw two couples standing out front of Kitty O’Sheas, smoking cigars. Whenever I am out and wearing my collar, I often become an instant target for some light-hearted humor. The couples were playfully teasing me about being a priest and my retort was to change the subject. So I said “I see all four of you are smoking cigars.”

They said. “Yes. Would you like a cigar, Father?”

To their surprise I said I would, and I joined them in a smoke.

We bantered for about 20 minutes more when one of the two men asked me what parish I was from. I told them I was assigned to Robert Bellarmine, but also that I worked at Mercy Home for Boys & Girls, where I have been involved for over 25 years. What I find amazing in sharing information about this ministry and the history of the Home is that people become fascinated in it. Everyone wants to help children. After telling them about Mercy Home, one of the gentlemen asked if I had a business card. So I handed each couple card. As I was about to move on, the man who had asked for it lit up with both surprise and delight. He said, “You’re Scott Donahue?”

He said, “My name’s Tom McCann. You and I were fraternity brothers 40 years ago at Loyola University.”

In honesty I recognized his name but not his person. He had, it appeared, gained a great deal of weight in those 40 years, and he reminded me nothing of how we looked in our college years. Apparently, the same may be said for me, since it wasn’t until he read the name on my card that he recognized me.

Now what in the world does this have to do with Easter?

In the Gospels, we learn that Jesus appears to many after His resurrection, but that He is not recognized at first in His glorified body. For instance, Jesus appears to Mary Magdalene in the garden outside the empty tomb. Initially, she mistakes Him for the gardener. It is not until He calls to her by name, “Mary,” that she recognizes Him.

Similarly, when the resurrected Jesus appears to His disciples in the doorway, they do not recognize Him, until He says to them, “Peace be with you,” and shows them the wounds of the crucifixion.

And again, when they encounter Jesus on the shores of the Sea of Galilee, His followers see Him, but do not recognize Him…until He invites them to eat breakfast.

It’s only after we hear His word do we recognize the risen Lord.

For me, running into my old friend Tom was an Easter experience. I laughed when I imagined that Tom and I must also have ‘glorified’ bodies, because we certainly didn’t recognize each other that night on Michigan Avenue. But when we reconnected by sharing so many happy memories of our time together at Loyola, we began to recognize one another as we had known each other before, so many years ago. And as we reminisced, I began to tell Tom more about Mercy Home and the lives that are made new again each and every day. Tom was so moved by the stories of hope and transformation that he asked how he could become involved.

That’s how ministry works. It starts with conversation. And in conversation, you hear the word. You hear God’s invitation to us to help others. And you soon recognize.

In the bonds of history and of friendship, and in the shared hopes for the children and families of Mercy Home for Boys & Girls, I experience the joy of Easter and the living presence of the resurrected Christ. As we approach Easter and as each of us celebrates the new life and love that we all receive from Christ’s resurrection, I ask you, how will you recognize the risen Lord? 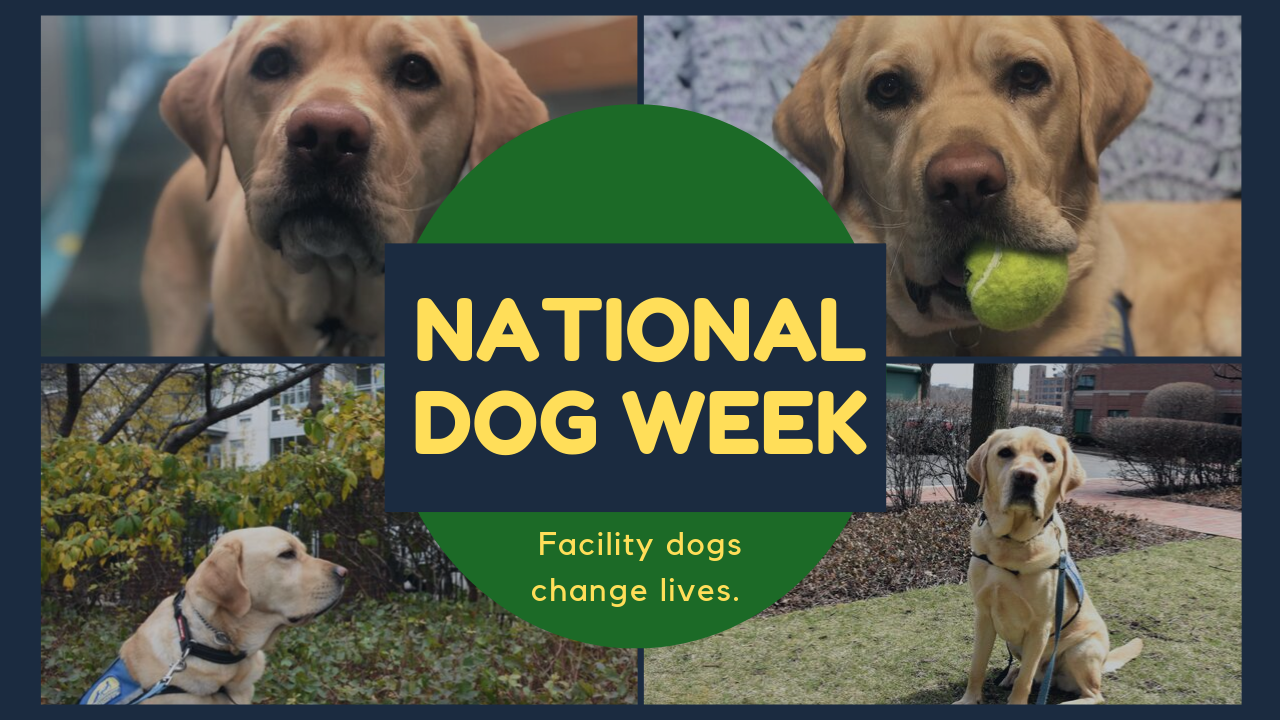