Meet Our Board Members: Bob Carmody 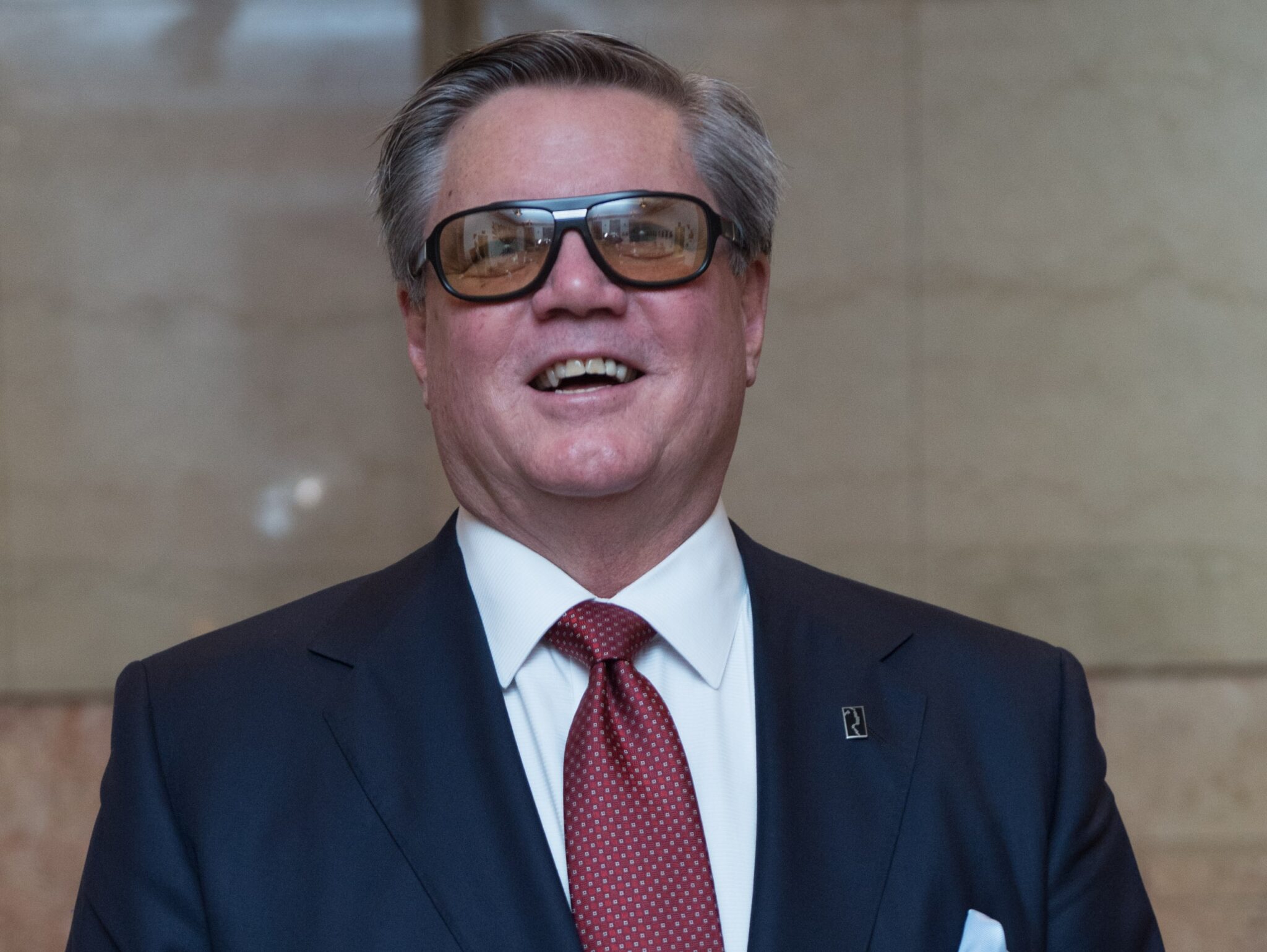 “My wife and I started this business a long time ago – it became an idea at the 1984 Taste of Chicago. We were at that event helping my then father-in-law and his candy company – he made fudge. And one of the kids had an idea that he would hold an experiment: he had a banana with him that he brought for lunch and he peeled it and stuck it on a screwdriver, and he put it in a pile of ice hoping it would explode. And with that, he simply backhanded that screwdriver with the banana on it into a small pot of melted chocolate – and that was the crazy moment. So, he pulls out this super frozen, luckily very sweet banana covered with really high-grade chocolate – and that was it. By then end of the 10 days, we had sold 25,000 of those bananas.”

“My real hobby is Mercy Home. I embrace the idea of the Mercy Home money raising events and my intention is to invite everyone that I know to them, and make sure that once they get to an event that they stay involved. I work a lot, I’m also on several other board directors, other than Mercy my favorite one is a relatively new one called The Hatchery.”

“I played football for a while, I was a good student – my intention in high school was to get to college, so I studied.”

“The island of Tobago in the country of Trinidad and Tobago. I spent a week on that island, and it was mostly for scuba diving. It was truly amazing, the things we saw underwater were beyond belief and the things on top of the water were just as amazing. The people were as friendly as you could imagine – the whole place was magical.”

“There were three people. My mom and dad were wonderful – they were strict, in that we needed to have great manners. We had to act with respect all the time, and they taught us that. Treating others with respect all the time came from them. Then there was the pastor at my church – he helped me figure out my path. He established that I shouldn’t let anybody tell me that I couldn’t do something. He helped me understand that I could do that, and that was pretty powerful.”

“There’s an ocean of opportunity to help those kids, and for me the Mercy method helps us drink that ocean one drink at a time, but it never stops.” 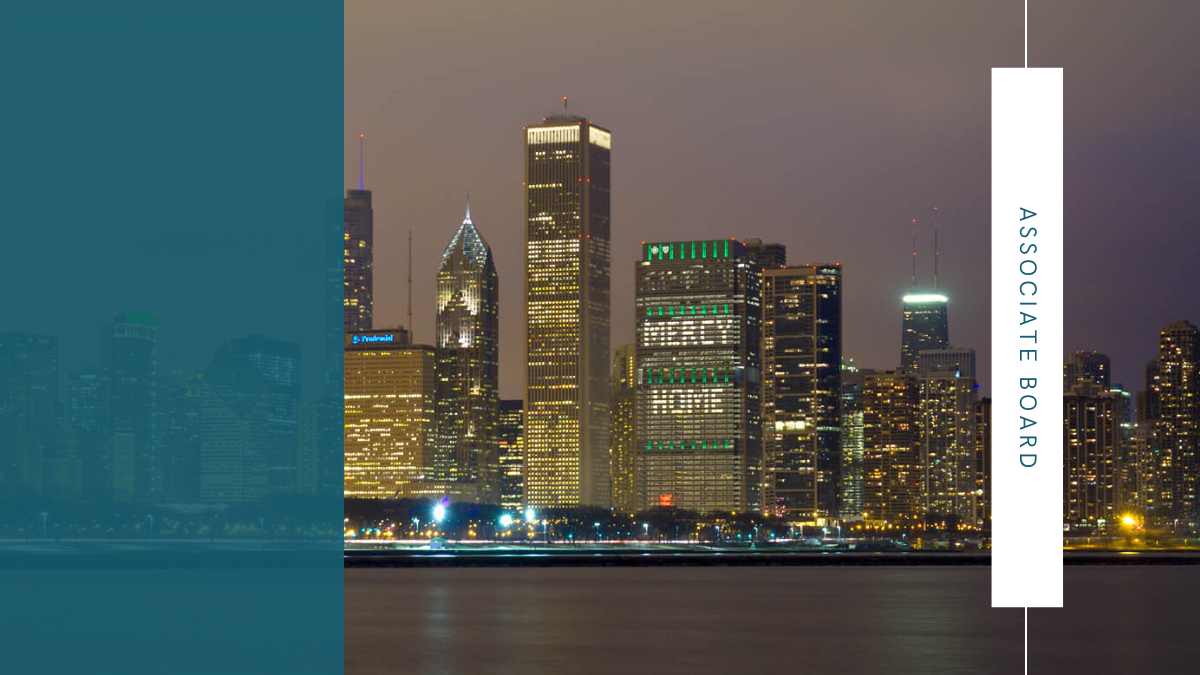 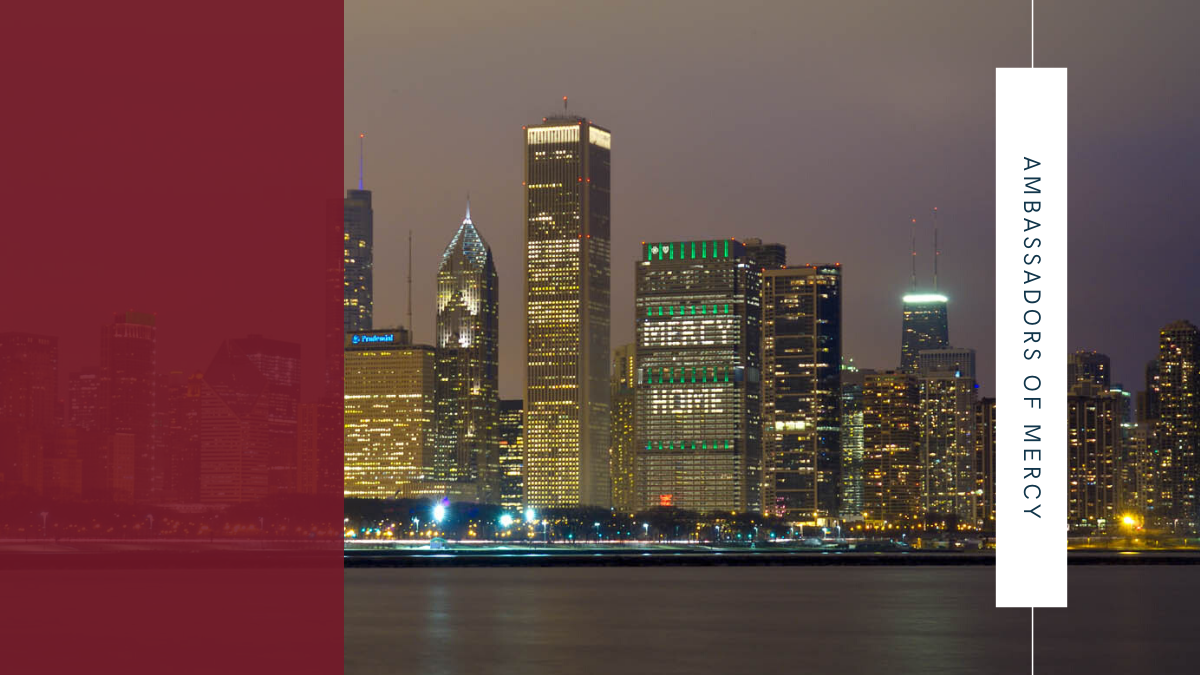