Partners in Prayer: Jayden Achieves His Dreams at Mercy Home 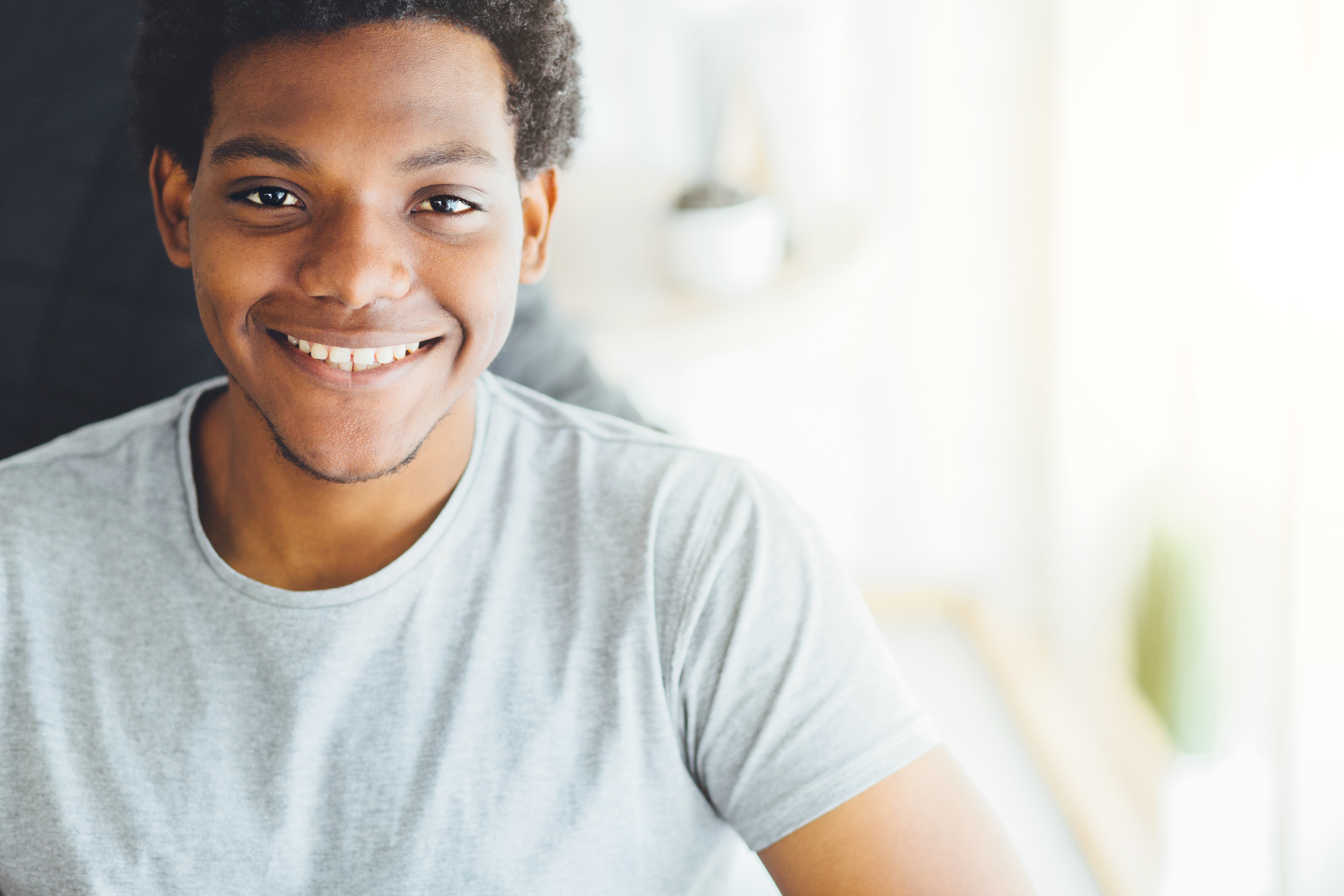 Every child deserves a childhood. But unfortunately, there are many young men and women who are forced to take on adult responsibilities long before they should have to. One of these young people is Jayden, a 16-year-old boy who was tasked for caring for his family after his father left.

Without his father around, his mother was forced to take on extra jobs to care for Jayden and his younger siblings. Jayden knew that she was exhausted from working multiple jobs, so he tried to take over the responsibilities of running the house to help her out. He also cared for his younger brothers and sisters.

At first, Jayden did his best to balance family responsibilities with his schoolwork. But as he noticed money getting tighter and tighter around the home, he decided to get a job to help with expenses.

Unfortunately, the extra time Jayden needed to devote to his job ended up being more than he could handle. He knew there was no way for him to take care of the house and his siblings, work at his job each day, and stay on top of his schoolwork.

Jayden didn’t feel that he could quit his job. He saw no other alternative than to drop out of school so that he could devote himself to helping his family full time.

“Dropping out of school was one of the most difficult things Jayden had ever done. He liked learning and even hoped to become a lawyer someday. But keeping his family together seemed more important.”

Dropping out of school was one of the most difficult things Jayden had ever done. He liked learning and even hoped to become a lawyer someday. But keeping his family together seemed more important.

But when Jayden’s supervisor at work found out that Jayden had dropped out of school, she was concerned. She asked Jayden about it, and he explained that money was tight for his family and that he felt that if he didn’t take care of his siblings and help with the bills, nobody else would.

Fortunately, Jayden’s supervisor knew about Mercy Home from her church. She encouraged Jayden to look into all we did here and consider it as an option to help his family and get back into school. After a week of contemplating the idea, he brought it up to his mom.

Jayden’s mom agreed to take Jayden to our Home for a visit and to find out more information. After meeting with our coworkers, Jayden was sure that coming to Mercy Home was the best chance for him to get back on track in school.

“With this extra help, Jayden earned the grades to have an internship at a law firm to help him achieve his goal to become a lawyer after he finishes college”

At first, the transition to Mercy Home was hard. Jayden felt guilty about leaving his family, and worried about his brothers and sisters. But he also knew that if he wanted to have a successful future, this was the best place he could be.

With the help of my coworkers, Jayden re-enrolled in high school, and worked hard with his tutors each night to catch up on work he missed. With this extra help, Jayden earned the grades to have an internship at a law firm to help him achieve his goal to become a lawyer after he finishes college.

Today, Jayden is hopeful about his future—thanks to the support of loving friends like you. Your prayers and support make all the difference in the lives of kids like Jayden, and we are so grateful for all you do. 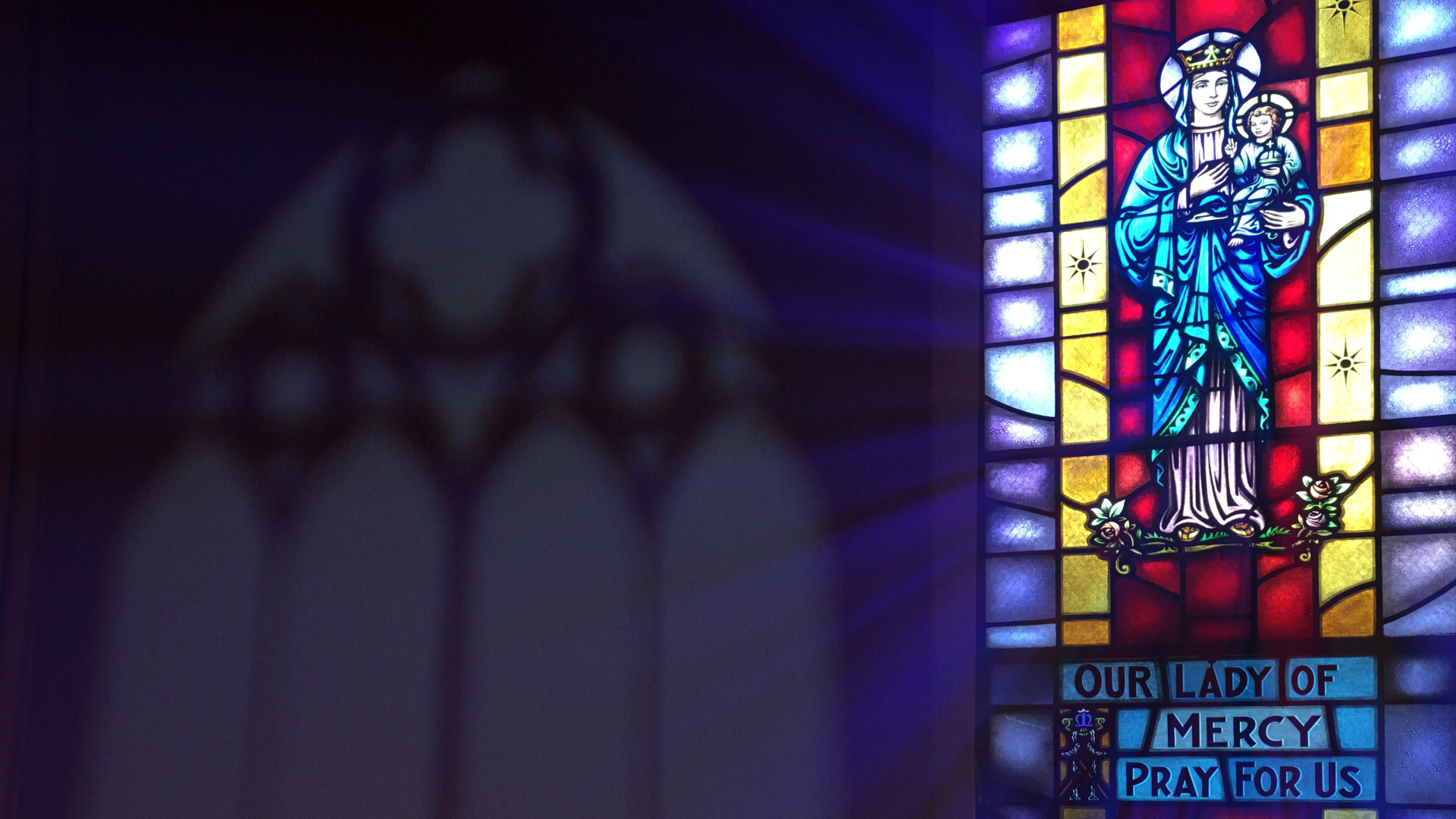 The Feast of Our Lady of Mercy

On the feast of Our Lady of Mercy, we celebrate the origins of the Mercedarians and the influence the Virgin... 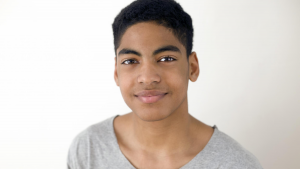 Partners in Prayer: Gabriel Finds a Family at Mercy Home

It is easy for a teenager’s life to spiral out of control. That’s what happened to Gabriel, who grew up... 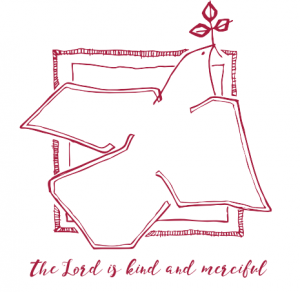 Life is not fair. It is such a simple statement, yet such a difficult truth for many of us to...