Noah felt angry all the time.

He had been angry for so long, it was difficult for him to remember a time when he felt differently.

Usually, Noah was angry with his mother. She was an alcoholic who hit Noah and his younger brothers and sisters when she had been drinking. When he tried to defend his siblings, his mother would throw him out of the house.

Although his mother had always drank, things weren’t so bad when Noah’s father was alive. But he died several years ago. Noah didn’t know how to deal with his grief over the loss. It was just easier to be angry at his father for leaving him.

“With no one to help him, he decided that he would never understand the material anyway. He wondered if there was any point in even trying.”

Things at school weren’t much better. The year Noah’s father died, he had to repeat a grade. Ever since then, his classmates teased him relentlessly. Schoolwork had always been a struggle for Noah, but things seemed to just get worse and worse. His teachers didn’t have time to help him. They were too busy trying to manage the troublemakers in his class.

Noah was frustrated he couldn’t do better in school. With no one to help him, he decided that he would never understand the material anyway. He wondered if there was any point in even trying.

Eventually, one of Noah’s teachers noticed how much trouble he was having. When she found out about his unstable home environment, she told him about Mercy Home. Noah decided that by taking advantage of all Mercy Home had to offer, he would have the best chance to succeed. He moved in shortly after.

At first, Noah didn’t want to open up to anybody. He didn’t believe that anyone, from Mercy Home coworkers to his peers, would listen to anything he had to say. He worried he would be made fun of by the other boys.

He was grateful to have tutors who could finally help him with his schoolwork, but he also became discouraged very easily when he didn’t understand something. He was surprised when his tutors didn’t immediately give up on him.

Eventually, Noah began to open up about his experiences. He was able to share his grief and anger over the loss of his father. And to his surprise, everyone listened.

“And though it took some time, he eventually realized that he wasn’t so angry anymore…”

With the support of his Mercy Home family, Noah grew more confident. He began joining in with the other boys and formed many great friendships. With the help of his tutors, Noah was able to improve his grades. And though it took some time, he eventually realized that he wasn’t so angry anymore, thanks to the support he received at Mercy Home and from loving friends like you.

Thank you for giving kids like Noah a place where they can feel heard and supported. You allow them to have the tools they need for success. You
provide them with a true home, a place where they know they are loved, cared for, and heard. 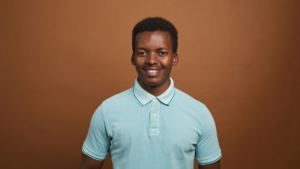 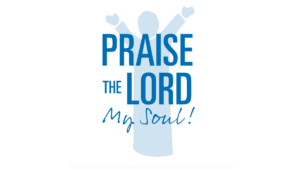 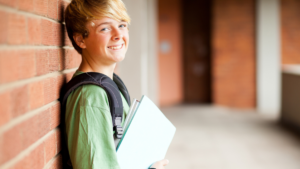