The Celebration of Divine Mercy Sunday

Divine Mercy Sunday holds a special place deep in my heart. This feast day takes place at such a wonderful time – the second Sunday of Easter. We have just cleansed our souls through spiritual fasting during Lent, and filled our hearts with God’s glory by celebrating Jesus’ resurrection.

On Divine Mercy Sunday, we continue to fill our hearts by reflecting on the mercy God shows for us throughout our lives. We also remember the importance of being merciful to others.

Many people are unfamiliar with this feast day, as it is still quite new to the church. On April 30, 2000, Pope John Paul II canonized St. Maria Faustina Kowalska, who is the patron saint of mercy. On the same day, he declared the second Sunday of Easter as Divine Mercy Sunday. 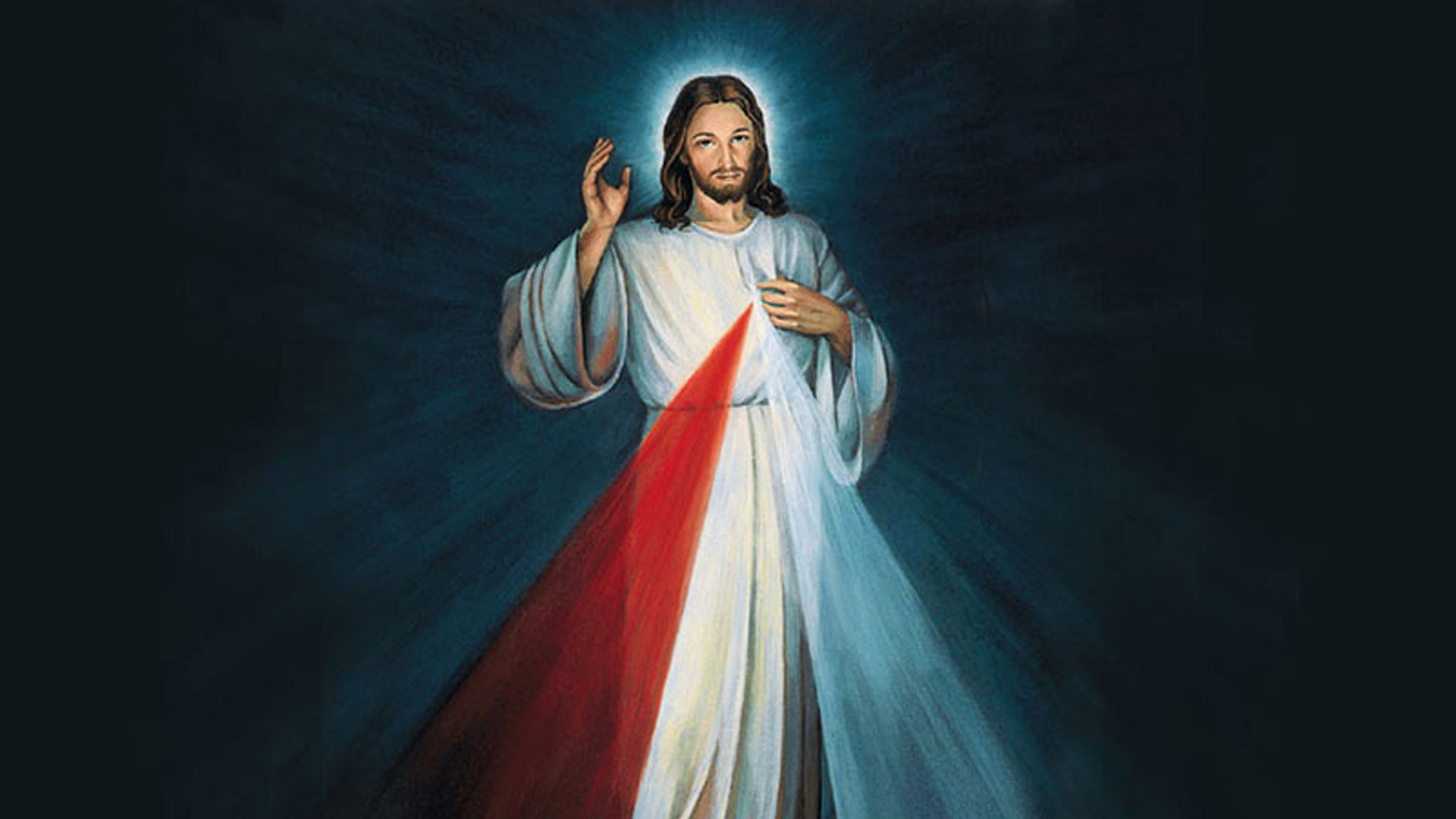 The greatness of God’s mercy was the focus of St. Faustina’s religious works. She was born in Poland in 1905 and went on to become a nun, joining the Congregation of the Sisters of Our Lady of Mercy.

In 1931, she had a vision of Jesus. He appeared before her as the “King of Divine Mercy”, wearing a white garment and with two rays of light shining from his heart. Jesus told St. Faustina to paint an image of him as he appeared before her, with these words below: “Jesus, I trust in you.”

Jesus then asked her to have the painting blessed on the first Sunday after Easter, and to celebrate that day as the Feast of Mercy. He also asked St. Faustina to serve as an example of God’s mercy for all of mankind.

God’s mercy is truly one of his greatest gifts. As humans, it is a certainty that we will make mistakes in our lives. Though we carry the best intentions, we sometimes hurt each other. We act selfishly and against our values. But God is always there to forgive us and show us mercy. In fact, we just celebrated one of his greatest acts of mercy: the sacrifice of his only son, Jesus Christ, who died for our sins.

Jesus told St. Faustina to paint an image of him as he appeared before her, with these words below: “Jesus, I trust in you.”

And just as important as God’s mercy to us, is the mercy we show each other. I am so blessed to witness acts of mercy each and every single day here at Mercy Home for Boys & Girls. When the outside world has been unfair or cruel to our children, my coworkers are there to show them compassion and mercy.

As we celebrate Divine Mercy Sunday, I encourage you to be merciful to others whenever you can. There is so much suffering in our world today, but if we can be empathetic and treat each other with compassion – we can achieve peace. I also want you to remember that God’s mercy is unconditional. Though you may have sinned and hurt those around you, God is always there to forgive you and be merciful. 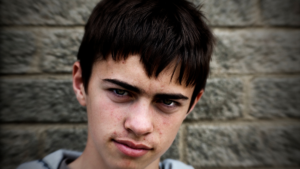 Zachary came from a large family—he grew up in a crowded apartment with his parents and seven brothers and sisters.... 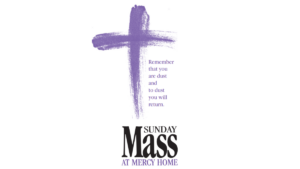 This month marks the beginning of Lent. As I reflect on this month’s Gospel readings, I am struck by a... 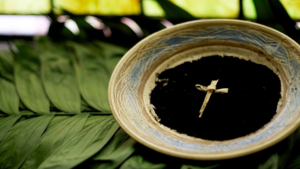 A Prayer for Ash Wednesday

As you prepare your minds and hearts for Ash Wednesday and the Lenten season, use this prayer to speak to...