Taking on a marathon is an intimidating feat. Taking it on without training is another thing entirely—but that’s exactly what Brian Smith did.

“I had every intention of training … then it just didn’t work out,” he said, adding that he changed his strategy from training to “just putting his shoes on and do[ing] it.”

While most runners train for months, as recommended, Brian was able to complete the Bank of Chicago Marathon last month as a member of the Mercy Home Heroes team—and he wasn’t bothered by finishing near the end of the pack.

“I got the same medal everybody else got,” he shrugged. 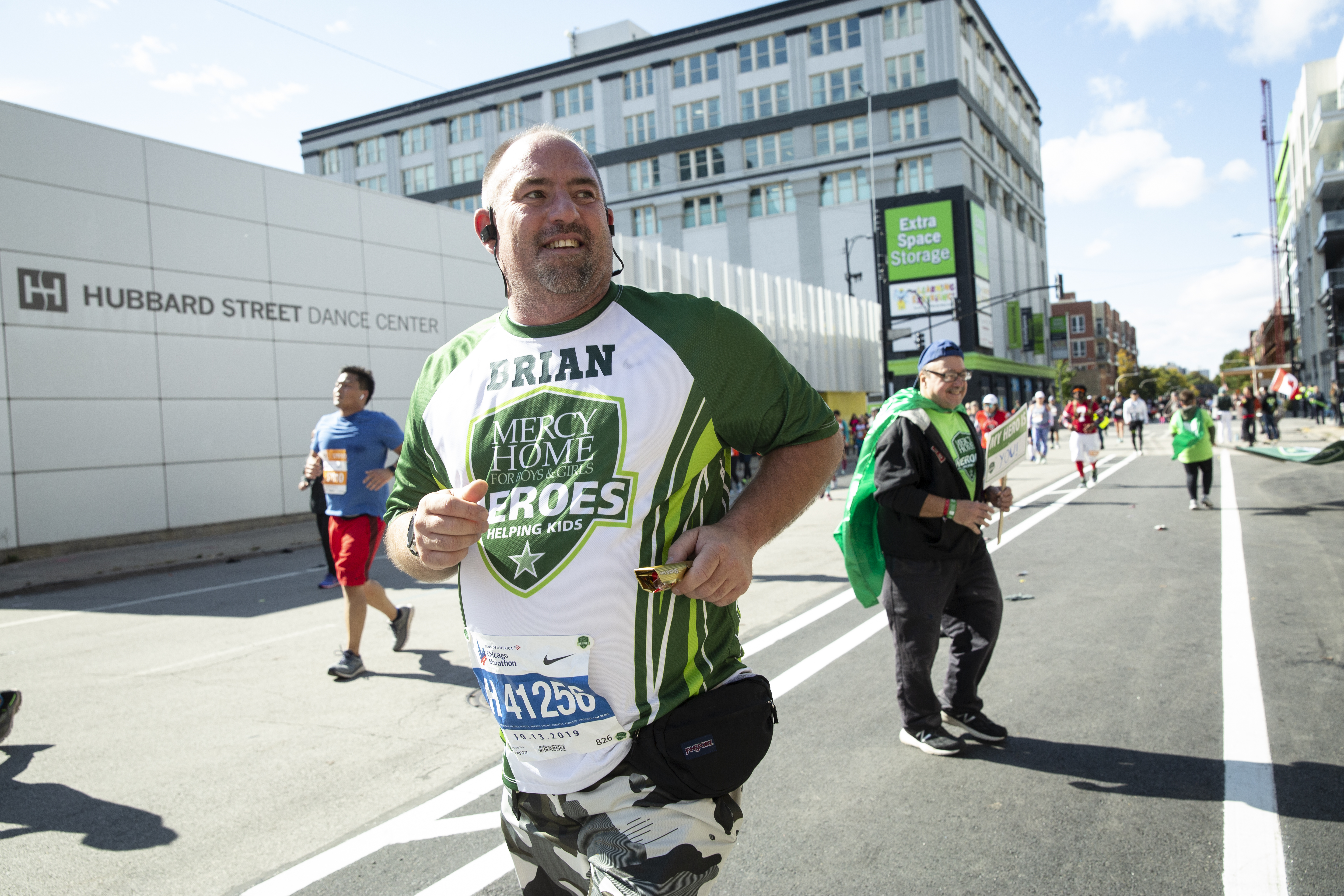 He was originally encouraged to run the marathon by Mercy Home’s CFO Cheryl Murphy and the Director of Facilities Elvin Shima. And now that it’s all over, he encouraged anybody thinking about signing up by noting that if he could run the marathon, anybody could.

“Because nobody thought I was going to finish it,” he said. “But I did finish.”

And when he returned to Heroes Headquarters—walking from the finish line to HQ was the “longest part” of the marathon day, he noted—he was greeted with a Heroes’ welcome from friends and coworkers.

His job as a maintenance engineer here—and the average of 13,000 steps per day he averages in that position—perhaps helped him cross that finish line. And that he decided to give something big like the marathon a try isn’t a surprise, because Brian isn’t someone who is afraid to try new things.

Before coming to Mercy Home, he was in the car business for 12 years, started his own insurance company, selling it after eight years, and started his own auto repair shop and did that for five years. It was then that Cheryl encouraged him to come work for our Home, telling him she thought he would be a good fit—and he has been for the two years he’s been here.

As mentioned, Brian’s job is labor-intensive. As part of our facilities department, he does everything from plumbing to electric to air conditioning repair to painting to moving things like furniture between buildings and offices. He also deals with “squirrel management,” making sure the many squirrels who call our grounds home don’t damage the property.

“You name it, we do it,” he said. “Anything that has to do with the grounds.”

Brian said that his job has allowed him to learn a lot of new things, taking his knowledge to a new level.

And though he enjoys the work, he said that his coworkers are the best part of working at Mercy Home. He particularly enjoys working with his manager, Elvin, who he has known for over 10 years. He also said he enjoys working closely with our Special Events department on events, particularly big fundraising events like Ringside and Have Mercy!.

“The people I work with are great,” he said. “We have fun over in facilities. We keep it loose over there.”

“The people I work with are great,” he said. “We have fun over in facilities. We keep it loose over there.” 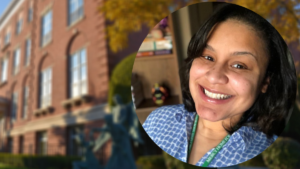 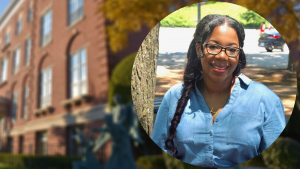 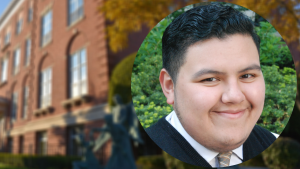