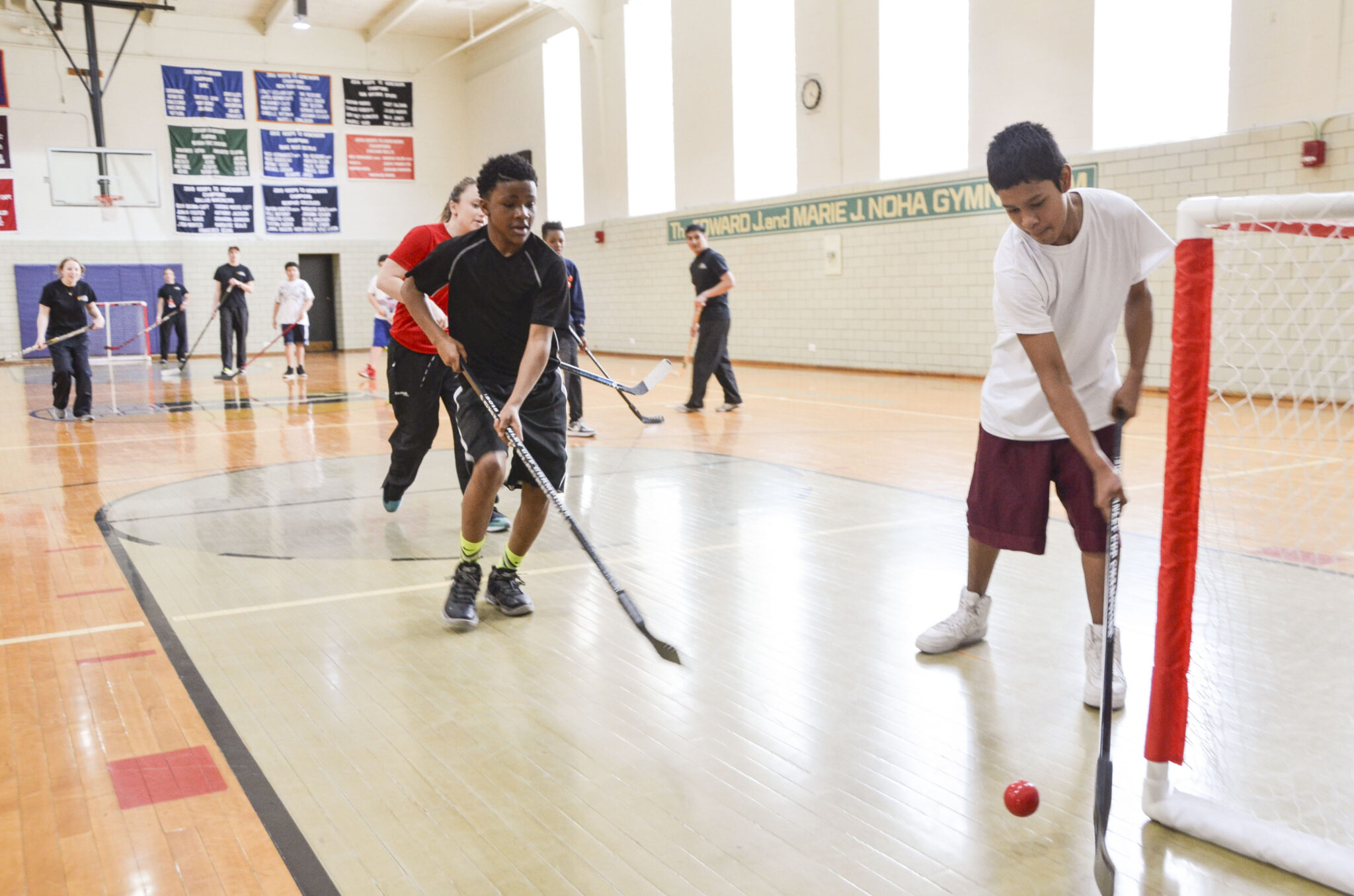 Deke. Power play. Slapshot. All of these terms, and more, are now in our young men’s vocabulary after the Blackhawks hosted a fun hockey clinic in our boys campus gym.

The clinic was an exciting way for our boys to cap off a busy Spring Break, offering a change of pace from the usual academic activities. Members of the Blackhawks Youth Hockey program conducted the clinic with the help of Stanley Cup champ Jamal Mayers—a former Blackhawks player and member of the 2013 championship team.

Divided into two sessions, Mayers and the other Blackhawks staff showed our boys the basics of hockey, using a rubber ball instead of a puck. Fr. Scott stopped by to get in on the fun, too!

Once our boys learned how to play, the boys and Blackhawks staff split into teams to play a game. Although Mayers was on the court, our boys held their own and one even outscored the former Blackhawks player—Josh of Speh Home earned a hat trick for the day!

After the competitions had ended, the Blackhawks staff presented our boys with gifts from the team, and Mayers was happy to sign autographs, take photos, and chat with the new hockey enthusiasts.

A big thank you to the Blackhawks Youth Hockey team for teaching our boys about the sport, as well as our Education and Career Resources coworkers for coordinating such a fun event! 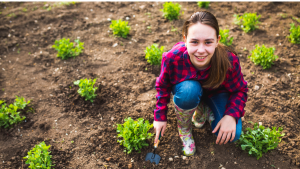 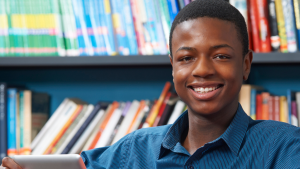 Mercy Home helps young man overcome the challenges of remote learning with reliable technology and a network of role models... 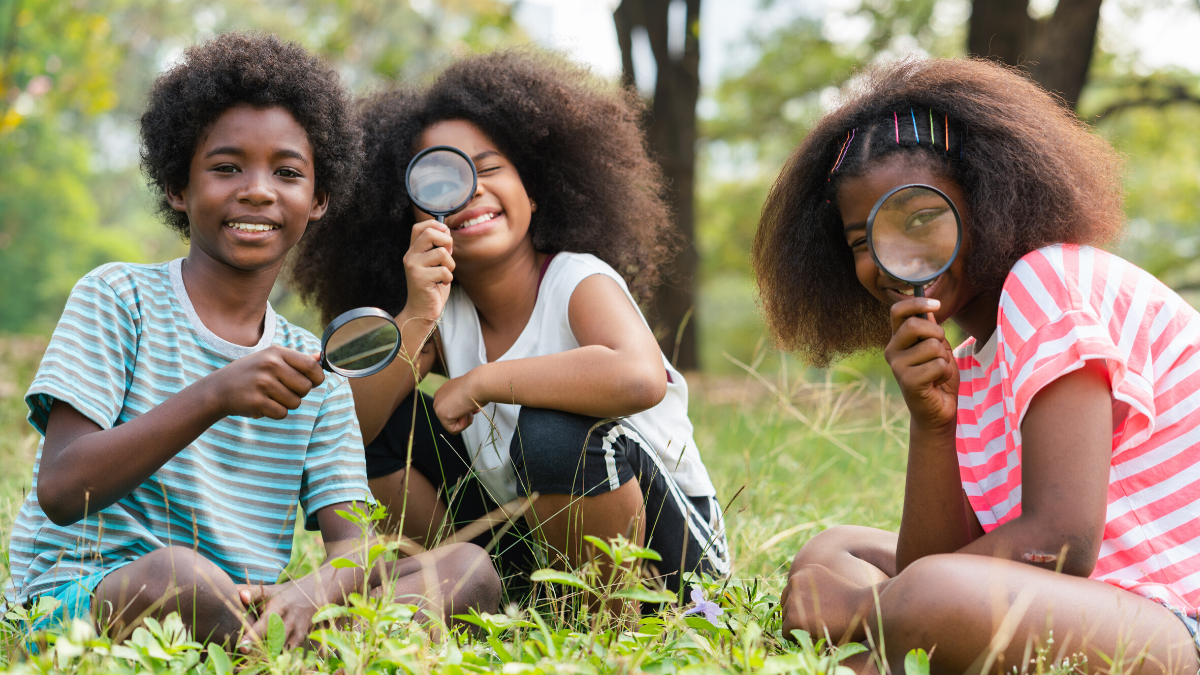