Jessie’s life before Mercy Home had its ups and downs. But when the difficult times began to take over, he knew that something had to change.

“I was in a negative mindset so I was doing a lot of things that I shouldn’t really have been doing,” he remembered.

A particularly difficult point was his relationship with a cousin, who Jessie was warned about by his family as being bad news.

“[I thought], I can probably help him be better, change his mindset, inspire him to do better than he was,” Jessie said. “And I see, or at least I suspect, that turned on me.”

Jessie came home one day to discover that his room was in disarray and things were missing. He had been robbed by the same cousin he was trying to help.

Though he was tempted to retaliate—”my mind was going in a bad, bad direction”—and his cousin continued coming around his home, trying to provoke him, his mother challenged him to choose a more positive path.

“She [said], ‘You’re becoming a man now, so now you gotta make good choices. You gotta be smart about what you do. But whatever you do, just know you gotta deal with the consequences. Every action has their consequences,’” he said.

Jessie knew that Mercy Home would help him get started on the right path, and couldn’t wait to move in. Because, in addition to wanting to stay out of trouble, he had another reason to want to come to our Home.

“I have younger brothers and sisters back at home that really look up to me … so I decided to want to do better and become a better person mentally, spiritually, and physically,” he said. “That’s why I came to Mercy Home. I felt like I could do something better with my life.”

Having his therapist to talk to immediately brought Jessie a sense of relief. After becoming “the man of the house” at a young age, he was used to dealing with everything on his own.

“I had to learn how to be responsible on my own a little bit, even though I had my parents, but by me being such an independent child, I did a lot of stuff on my own,” he said.

That left Jessie feeling like he had no one to talk to about what was going on his life. 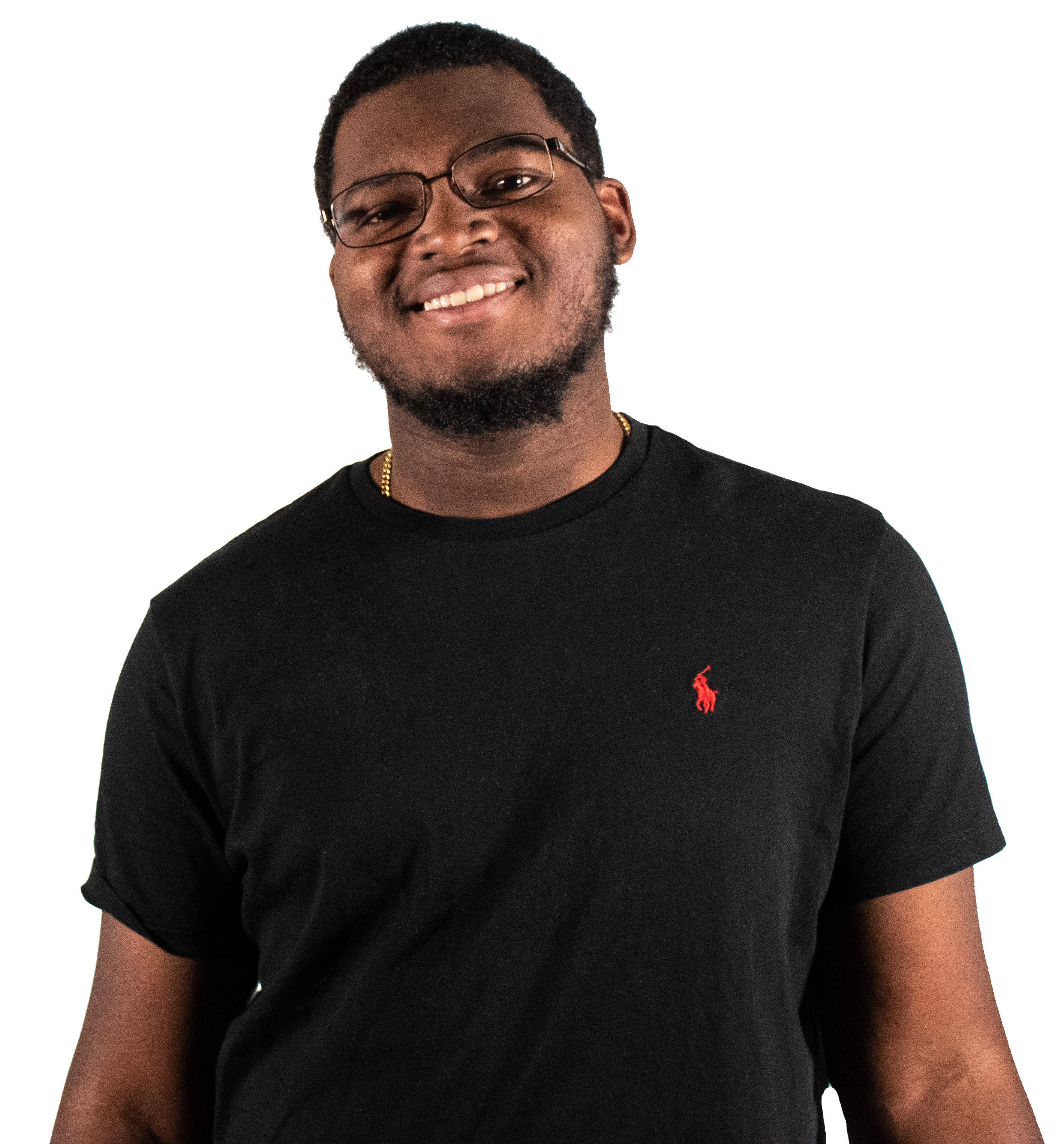 “I have younger brothers and sisters back at home that really look up to me … so I decided to want to do better and become a better person mentally, spiritually, and physically,”….”That’s why I came to Mercy Home. I felt like I could do something better with my life.”

Mercy Home also helped Jessie get a job at a clothing store, which has contributed to him becoming financially stable.

“I always wanted to be in retail but I never thought I would get here,” he said.

“My managers, they like my performance, the way I work, how fast I move, how productive I am,” he said.But when it comes to long-term career goals, Jessie has set his sights even higher, wanting to turn his lifelong love of music into a career.

“My goal is to become a well-known music producer [and] work with people [who] started from the bottom trying to their way up and inspire them to do better, be more positive, but [also] get them to their success, get them to their goal in life,” he explained.

“Music is really a hobby for me, it’s just something I really enjoy doing, but a lot of people told me, why not make that into a career?

“I [thought], why not do something fun and make money for it? And [for me], that’s music production.”

And Jessie knows that with Mercy Home’s support, he can be successful not only in his career, but in all aspects of his life.

“It’s a totally different road, and I like being in this environment,” he said. “I feel like I’m gonna be much more successful, reach all my goals faster and better just by being at Mercy Home.”

“I feel like I’m gonna be much more successful, reach all my goals faster and better just by being at Mercy Home.”

From Getting By to Flying High

Failing grades and skipping school defined Eva’s academic life after she got kicked off the dance team, but Mercy Home...

Mercy Home’s nurturing learning environment gave Jamiyah a quiet, peaceful place to blossom as an intellectual and graduate at the...