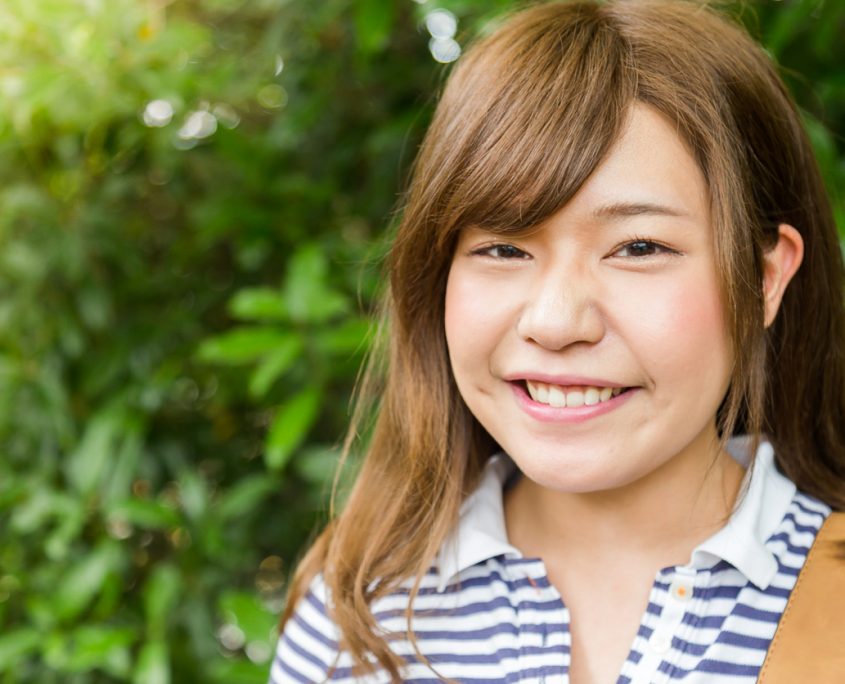 When Brenda was growing up, her family had its struggles. But it was always a loving one.

Brenda and her older sister were raised by their mother, who had occasional setbacks with her mental health. But she was able to care for her daughters, and she worked hard to provide for them.

Brenda was the quiet one in the house. Her older sister took up most of the attention, especially as she reached her teenage years and found new ways to get into trouble.

But when Brenda was 12, everything changed. Her older sister was in a horrible car accident. Her injuries were severe. She didn’t make it through the night.

Brenda was devastated. Her life as she knew it had vanished in a moment. Her entire reality had been torn apart and she was overcome with grief.

There was no way she could have known then, but that was only the beginning.

You see, Brenda’s mother had been able to keep her mental health under control before. But losing her daughter was too much for her to bear. She went on a downward spiral.

Soon, Brenda could barely recognize her mother. It was like she was living with a stranger. Her mother was losing her grasp on reality and couldn’t care for Brenda anymore. She could barely even look at her.

So Brenda was sent to live with her grandparents. They were very strict, and doled out punishments every time they felt Brenda made a mistake with her chores. They were terrified something might happen to her, so they rarely let her out of their sight. Often, they wouldn’t even let her go to school.

Brenda’s absences raised concern from her teachers. She was called in for a meeting by her school counselor, and that’s how she found out about Mercy Home.

When Brenda moved in, she was painfully shy. She kept to herself, unsure of how to relate to our other girls. Because of all the school she had missed, she had fallen behind academically and didn’t have much confidence in herself.

But she had a goal: to finish the 8th grade with her peers. Even if she wasn’t sure she could do it, she wanted to try.

So she got to work. She completed her missing homework assignments with the help of our Mercy Home tutors. She took additional classes after school to cover extra material. She gave it everything she had. And by the end of that year, she reached her goal. Brenda graduated from the 8th grade, beaming with pride.

After reaching that first goal, she set others. Here at Mercy Home, she learned how to write a resume, apply for jobs, and be responsible financially. She started thinking about college and careers.

Slowly but surely, Brenda started to come out of her shell. She would talk more to our other girls—sharing stories about her life and asking about theirs. She was amazed at the network of support surrounding her whenever she needed it. She didn’t feel so lonely anymore.

Brenda is still quiet sometimes, but she has become a leader for our young women. She is so caring and encouraging of her peers. She volunteers to take on extra chores and to help them with homework. Brenda has found quite a few new “sisters” here at Mercy Home.

Thank you for letting children like Brenda know that they are not alone. Not only do you give them a safe and loving Home, but you give them the chance to discover just how much they can accomplish.