From ‘Just Getting By’ to a Dream of Practicing Law 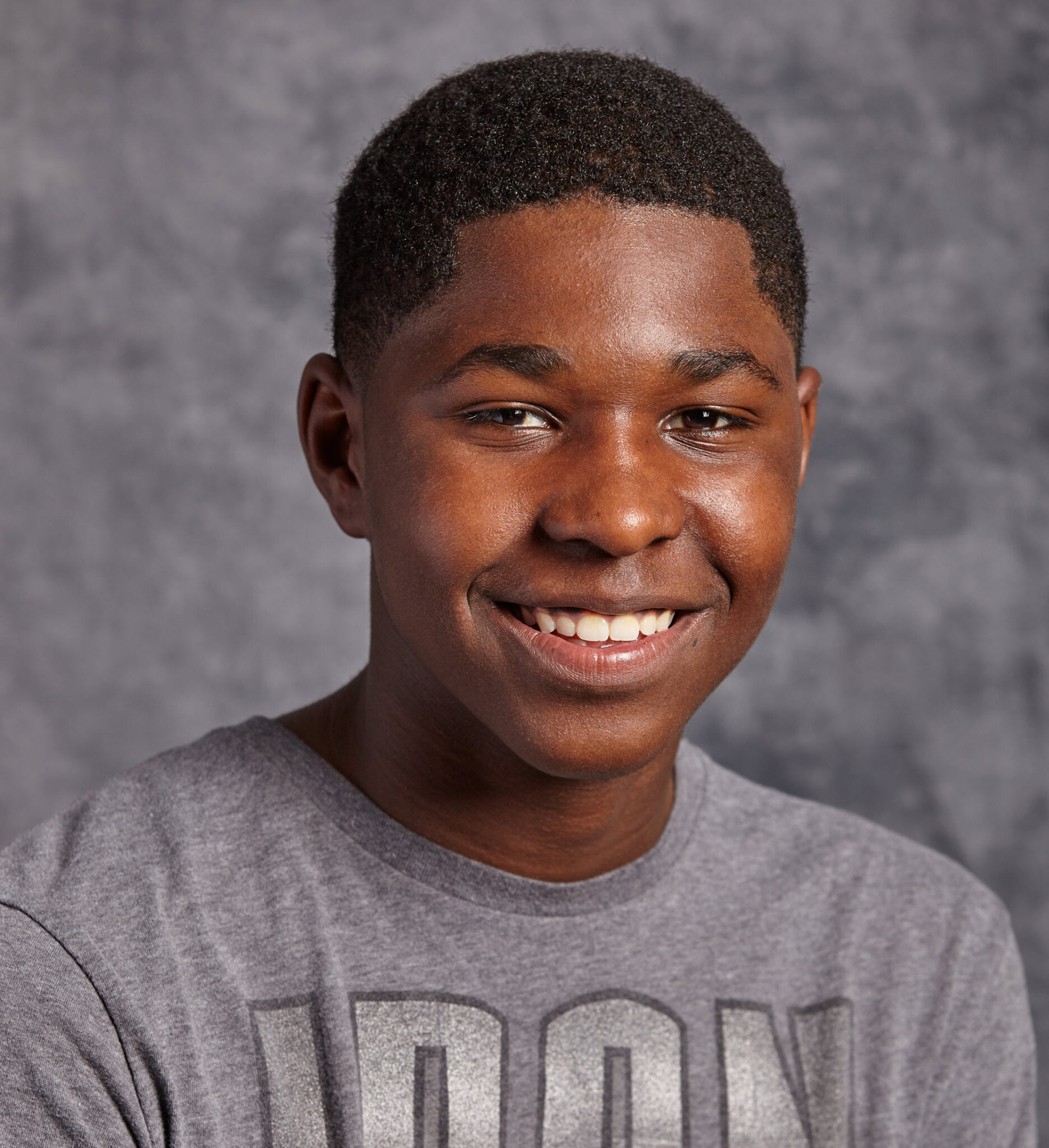 Not many kids like algebra, but Rashaun is a rare exception. It’s actually one of his favorite classes. Though hard subjects may come easy for him, staying on task in the classroom wasn’t always a breeze.

“I was always talented academic-wise, but I’d always get in trouble because of my behavior,” Rashaun says. “That would cause me to miss a couple days because of suspensions.”

He reacted to classmates who teased him. He found that he just couldn’t resist taking the bait. “A lot of times,” he says, “I’d fall into peer pressure and get into fights with kids making fun of my family. Then I’d be out of school.”

Being a smart kid, Rashaun knew he could put forth a minimum amount of effort to avoid failing. “My grades were average or below average, C’s and D’s—just enough to get by,” he says.

For Rashaun, doing well in school wasn’t a priority in his life. He had more pressing matters to deal with at home.

For Rashaun, doing well in school wasn’t a priority in his life. He had more pressing matters to deal with at home, like his relationship with his grandmother, whom he had lived with since he was 3 years old.

“There was friction between me and my grandma because I wanted to be grown, even though I was only 11 years old at the time, so I acted out,” he says. “She just wanted to protect me, but I’d push her away. I wanted to be independent. Most of the time she’d let me go. She told me, ‘Go see what it’s like to survive on your own.’”

Rashaun never strayed too far. He mostly kept close to his neighborhood or dropped by his buddy’s house to play video games. Sometimes he’d go to a nearby park. It may sound like a harmless routine, but an unsupervised kid wandering the streets can lead to trouble. By this time, Rashaun was seeking help to deal with his behavior issues, but he wasn’t following through.

“I had a therapist before I came to Mercy Home, but I would skip a lot of sessions,” he says. “I’d just go outside or to a friend’s house.”

When Rashaun’s behavior and grades showed no sign of improving, his therapist mentioned a possible solution: Mercy Home.

At first, Rashaun didn’t like the idea. “But once I saw it, I was like, ‘wow,’” he says. “When I got the tour, my first impression was: this place is big! When I saw the gym, I knew that I was going to enjoy living here.”

Our youth care coworkers cautioned Rashaun—an avid basketball player—that it wasn’t going to be all fun and games at Mercy Home.

“They explained that I still needed to work on my [behavior] and education,” he says. “That’s the part I didn’t like, but I knew it was important.”

After he moved to Mercy Home, Rashaun found the support network he needed.

After he moved in, Rashaun found the support network he needed. He refocused his attention on studying and cultivating positive interactions with his peers. It didn’t take long before he saw improvements in his grades. He gives much of the credit to his tutors.

“Without the tutors, I don’t think I would have made the transition to high school,” he says. “They helped me put forth the extra effort. My grades went from C’s and D’s to A’s and B’s.”

In the past, when Rashaun’s distractions prevented him from understanding subject material, he would get frustrated. Teachers would simply tell him that he already knew the material, but he couldn’t make the connections.

“Now, when I work with the tutors, they’re patient and take the time to actually show me how I know the material,” he says. “I’m in a college prep program, so I get tons of homework every day. The tutors help me so much.”

That Rashaun is excelling with a rigorous workload bodes well for his future. His dream is to go to college and become a criminal defense lawyer.

Thank you for making it possible for kids like Rashaun to receive the guidance they need to succeed in school and set big goals. Your ongoing commitment is a gust of motivation that reminds our kids of their potential—and helps them reach it with pride.

A Day in the Life of Julianna

Spend a day in the life of one of our kids! Julianna, a resident at our Walsh girls campus, will...

A Day in the Life of TJ

What's a day in the life like at Mercy Home's West Loop campus? We spent a day with one of...

From Fear to Freedom

Mercy Home Helps Young Woman Escape Trauma of Abuse A packed suitcase hidden under Olivia’s bed was the only indication that something...