Partners in Prayer: Karen Accomplishes Her Goals at Mercy Home 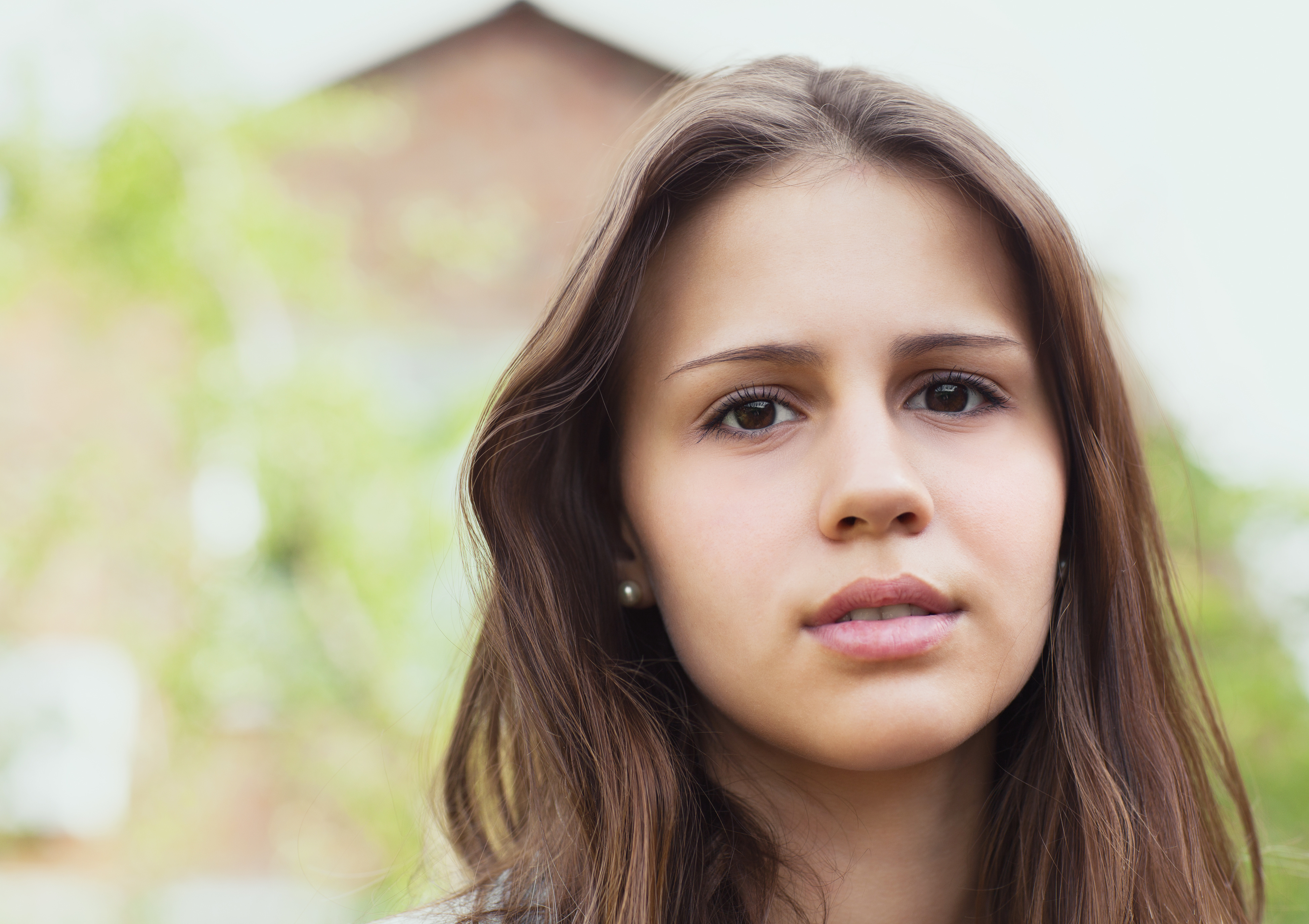 In all my years, I have never met a child as mature and determined as Karen. In three years at our Home, she has really flourished. Growing up, however, Karen had so much responsibility on her shoulders that it was impossible for her to focus on her goals. She was too busy taking care of her younger brother, and sometimes even her own mother. In fact, from a very young age, Karen acted as the parent in her family.

Karen was exposed to drugs before she was even born. Her mother struggled with addiction during her pregnancy, and the problem continued throughout Karen’s life. By the time she was 14, Karen was the one who looked after her 8-year-old brother. In the mornings, she helped him get dressed and made him breakfast because her mother was never awake.

After school, Karen walked her brother home, and if there was enough food in the house, she made dinner. But quite often, there wasn’t enough food, and they both went to sleep hungry. Sometimes, their lunch at school was the only thing they ate all day.

“Karen was exposed to drugs before she was even born. Her mother struggled with addiction during her pregnancy, and the problem continued throughout Karen’s life. By the time she was 14, Karen was the one who looked after her 8-year-old brother.”

Despite her problems at home, Karen was a gifted student. Her assignments were neat, organized,and her teachers agreed that she was one of the most articulate children they had ever taught. She loved to write and possessed a unique ability to paint a picture with her words. Through her stories, she created a new life for herself – the life she’d always dreamed of.

Though her work was immaculate, there were times when Karen’s assignments were never handed in at all. And when her teachers asked her why, she sometimes talked back and received detention.

Karen felt trapped by her situation. She didn’t have any family nearby she could rely on, and she was jealous of her friends whose parents took care of them. She wanted to live the same carefree life her friends seemed to be living.

One afternoon while sitting in math class, Karen was called down to the principal’s office. Though she’d been there before, something felt different this time. When the principal delivered the news, Karen was not surprised.

Her mother had been found earlier that day unconscious in her car. She had experienced a drug overdose, and fortunately, the paramedics were able to keep her alive. Knowing that her mother was in the hospital, Karen immediately felt relief. She knew that something would have to change after this incident, and she was hopeful that her mother would finally get help.

Karen eventually met with a social worker who told her about Mercy Home, but she was hesitant. She felt responsible for her brother and did not want to be separated from him. The social worked assured Karen that her brother would have a safe place to stay in a home that specialized in caring for young children. And when Karen found out she and her brother could continue going to the same school together, she agreed that Mercy Home was the right place for her.

“Without the enormous responsibility of raising her brother and caring for her sick mother, Karen was finally able to enjoy her adolescence. At Mercy Home, she began to thrive academically and became the honor roll student her teachers always knew she could be.”

Without the enormous responsibility of raising her brother and caring for her sick mother, Karen was finally able to enjoy her adolescence. At Mercy Home, she began to thrive academically and became the honor roll student her teachers always knew she could be.

Karen’s drive and desire to succeed is remarkable. Once she found her footing in the classroom, she sought out extracurricular activities, joining both the math club and dance team. She wantedto be financially independent, so she started working at a daycare after school. She even found time to volunteer, going to soup kitchens and attending service trips with Mercy Home. And every weekend, she arranges for her brother to make visits to Mercy Home, where they enjoy playing basketball and making art together.

As soon as Karen accomplishes a goal, she begins working on the next. Now, she is busy studying for college entrance exams and filling out school applications. Before Mercy Home, going to college never seemed possible, she told me. Now, she is confident the dreams she has been writing about in short stories will one day come true.

None of this would be possible without our kind, faithful Partners in Prayer like you, for not only sharing your friendship but for also setting an example of generosity and compassion for our kids to follow. Thank you! 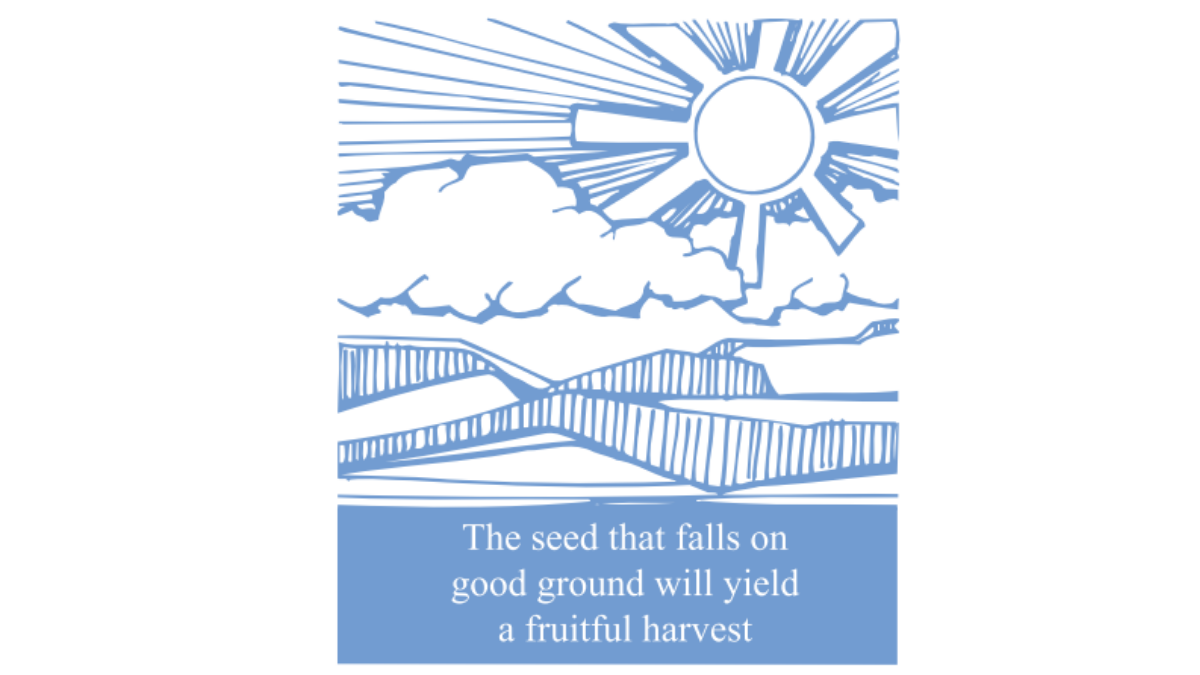 At Mercy Home for Boys & Girls, we like to say that we give our young people both roots and... 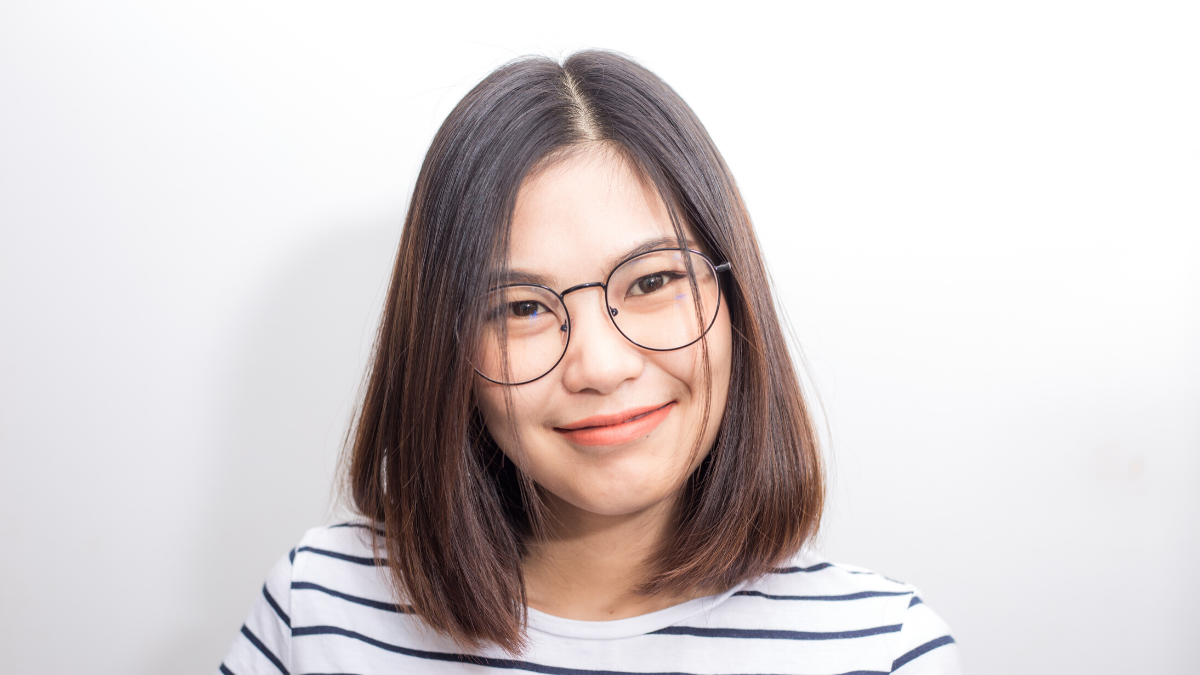 Partners in Prayer: Madison Sees a Bright Future Thanks to Mercy Home

Madison was too embarrassed to tell anyone what life was really like at home. And she was really, really good... 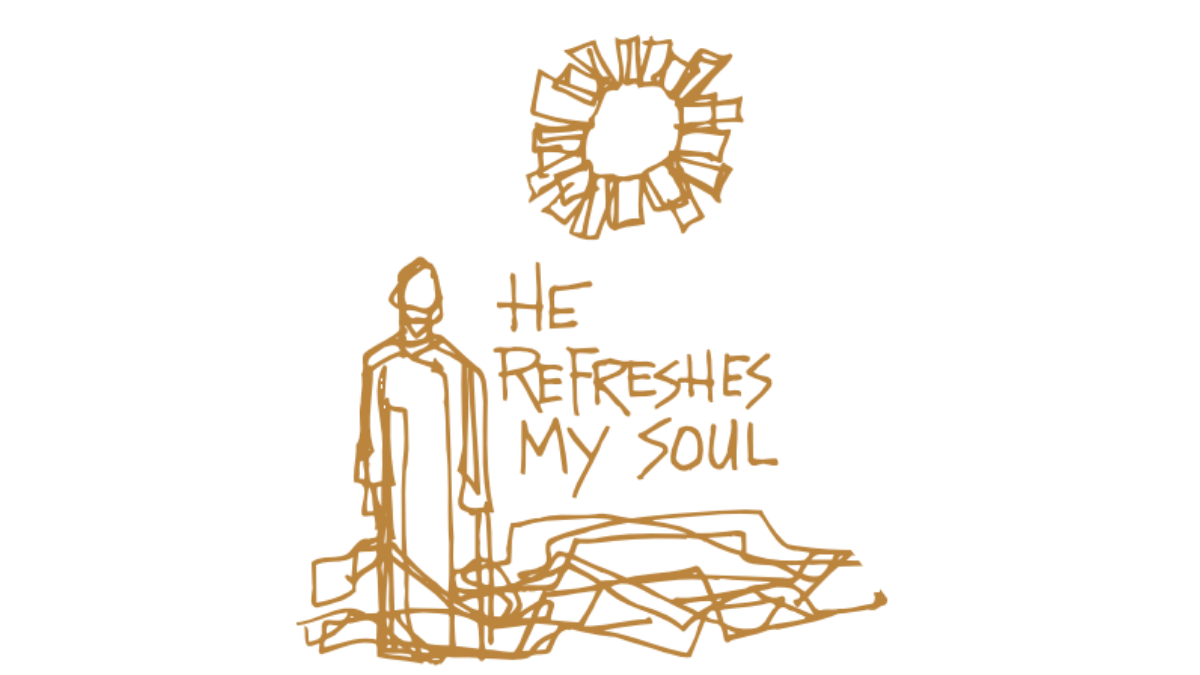 It can be incredibly easy to take things for granted. All of us, at one time or another, have done...

Meet Our Board Members: Bob Carmody

Exploring Ways to Change the World
Scroll to top