Fr. Scott Donahue, President and CEO of Mercy Home for Boys & Girls, was inducted into the Irish American Hall of Fame on Saturday, April 27.

Located inside Chicago’s Irish American Heritage Center, the Irish American Hall of Fame was created in 2010 to preserve the story of the Irish In America. Its work recognizes and honors the outstanding contributions of Irish Americans to society in the areas of arts & humanities, business and industry, public service, sports, religion, education and science and to pay tribute to exemplary Americans of Irish heritage who have shaped the Irish-American identity in the United States.

Fr. Donahue entered the Hall in the religion category for his 37-year ministry as a Catholic priest, the majority of which he has spent overseeing the care, therapeutic services, educational support, and career preparation for children and teens living at Mercy Home. 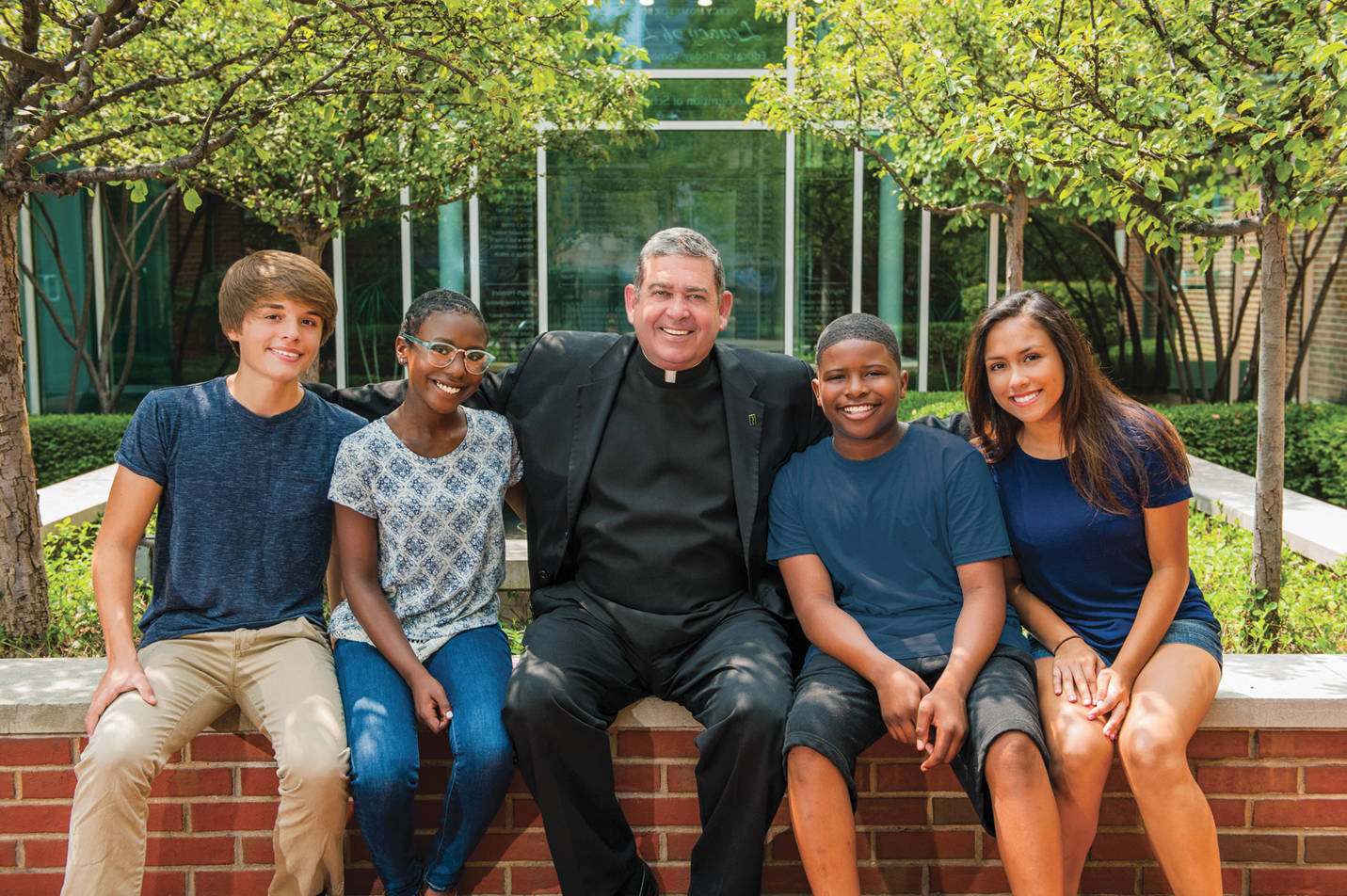 “I am honored and humbled to have been chosen as just one example of the mark that the Irish have left on this great country,” Fr. Donahue said. “But I really want to dedicate this honor on behalf of Mercy Home’s donors and friends who have made so much possible in my own ministry and in the lives of so many children and families over the years. I am deeply grateful.”

Fr. Donahue is the eighth in an unbroken string of Irish-American priests who have led Mercy Home for Boys & Girls as President since its founding in 1887 by Chicago’s first Archbishop, Patrick Feehan, who originally hailed from Tipperary, Ireland.

Since Fr. Donahue began working with Mercy Home in 1990 he has extended its services to more people in need, including families and former residents, than at any time in the organization’s history.

He has also overseen the development of the organization’s approach to caring for its young people in response to new insights into trauma and child development and to the types of adverse experiences that have been bringing kids to Mercy Home’s door in recent decades. Fr. Donahue is committed to sharing what Mercy Home has learned about working with young people in crisis so that other professionals and organizations around the country have more tools at their disposal to promote healing. And recently he shared his own experiences caring for children at the Home in a book called Years of Mercy.

His advocacy on behalf of children and mental health issues has led him to play significant roles in the Chicago Archdiocese’s violence prevention initiative and in the Kennedy Forum of Illinois, which seeks to combat the stigma of mental illness which too often prevents people from seeking the help they need.

Fr. Donahue is also a strong proponent of education. In addition to earning three master’s degrees himself, he established a department within Mercy Home to organize the academic and career preparation we provide each one of the home’s young men and women. As one outcome of this enhanced focus on academics, high school seniors living at Mercy Home graduate at a rate of 100% year after year, despite coming to the home three years behind their peers in school on average.

Fr. Donahue also promotes the spiritual development of children and professionals.  In 2002, for example, he established a faith-based volunteer service year program for recent college graduates. Known as MercyWorks, the program gives motivated volunteers a unique opportunity to make a difference by working directly with the young people in Mercy Home’s care. And he founded a program that helps young people at the dome deepen their faiths and draw strength from them on their healing journeys.

Fr. Donahue’s advocacy on behalf of disadvantaged children is rooted in his ministry as a Catholic priest, which spans more than three decades. A parish priest since 1982, he also served in significant roles in the Chicago Archdiocese, including Vice Chairman of the Association of Chicago Priests and Vocations Director.

Today, in addition to his leadership of Mercy Home for Boys & Girls, Fr. Donahue serves as the principal celebrant of the televised “Sunday Mass at Mercy Home” program, which provides spiritual nourishment to more than 60,000 Chicago-area Catholics who are unable to attend Mass due to age, illness, or hospitalization.

About Mercy Home for Boys & Girls

Mercy Home for Boys & Girls has been a solution for kids in crisis since 1887. Through its residential, aftercare, and mentoring programs, Mercy Home offers a safe home, emotional healing, education, and life-changing opportunities for more than 900 young people and family members every year. It gives children who have suffered abuse, neglect, poverty and even abandonment the therapeutic, academic and vocational support they need to heal from the traumas of their pasts and build success for their futures.

Mercy Home is 100% privately funded and operates at three locations in Chicago – a home for boys in the West Loop, a home for girls in Beverly-Morgan Park, and a staffed, supportive, and affordable apartment in South Shore for former youth residents who are transitioning to independent adult living. 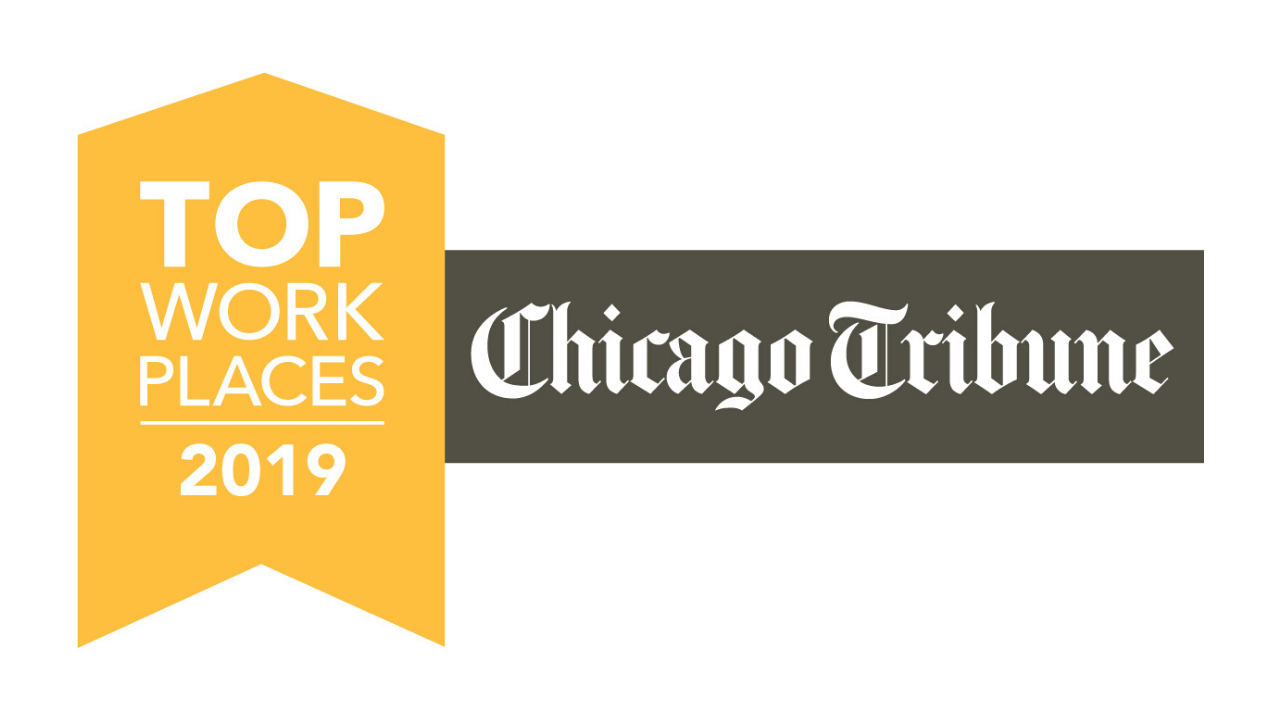 Mercy Home for Boys & Girls was again named among the top 100 places to work in Chicagoland by the... 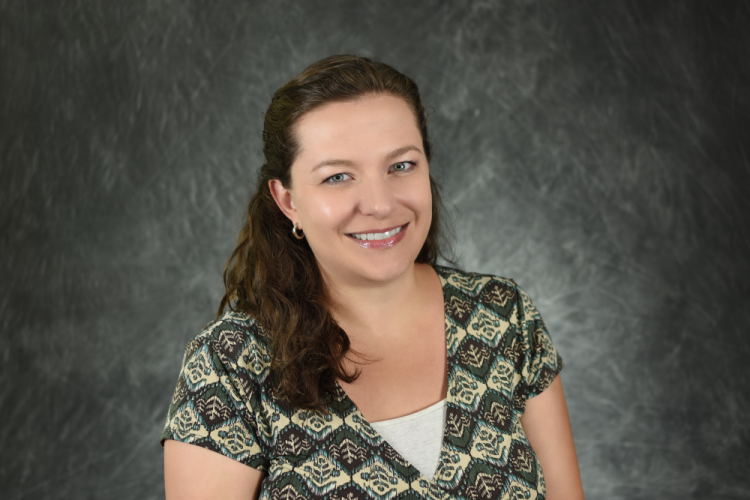 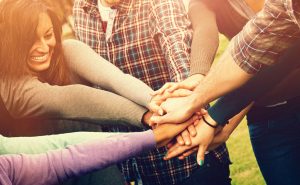 Mercy Home for Boys & Girls received a grant from Serve Illinois in support of 12 AmeriCorps members serving in...