Fr. Scott’s Corner – Not a Lost Cause

At Mercy Home for Boys & Girls, we have a beautiful fountain, located in a quiet courtyard, where our children, coworkers, and benefactors can visit and enjoy the serenity and tranquility of the sound of water. Behind the fountain, there is a prominent statue of Saint Jude. It is an important symbol of the work we do at Mercy Home.

Saint Jude was one of Jesus’s 12 Apostles. There is very little mentioned about him in the Bible, so many of us may not know much about him. However, he is named in each of the
four Gospels, sometimes as Judas and other times as Thaddeus. There is so little known about the life of Saint Jude that we don’t even know for sure when he met Jesus. However, what we do know is that he believed in Christ and gave up his life to follow him.

In the Gospel of John, Saint Jude asked Jesus why he revealed himself to the Apostles but not the rest of the world. Jesus replied by saying, “Those who love me will keep my word, and my Father will love them, and we will come to them and make our home with them.” In this, Saint Jude and the rest of the Apostles learned that Jesus and the Father will visit those people who keep the Commandments.

Not unlike the rest of his life, little is known about Saint Jude during Christ’s crucifixion. However, we do know that Saint Jude was present during the Ascension, as well as at Pentecost. After this, Saint Jude began to travel to spread the Gospel, going as far as Persia (present-day Iran) with Saint Simon. It was there that both were martyred.

Statues of Saint Jude often have him holding a club. Other images of Saint Jude depict him with a flame over his head to signify that he was present at Pentecost. Saint Jude and Saint Simon’s remains were eventually brought to Saint Peter’s Basilica in Rome, where they remain today.

“Those who love me will keep my word, and my Father will love them, and we will come to them and make our home with them.”

Over the years, Saint Jude has become known as the Patron Saint of lost causes— someone people pray to when all hope has been lost. This is why I believe it is fitting and meaningful to have his statue at Mercy Home.

Before coming to our Home, many of our young people view their lives as lost causes. But thanks to the intercession of Saint Jude, along with friends and benefactors, these precious children are now thriving under the structure and direction they receive here. Our kids are anything but lost causes. Instead, I believe they are proof of Saint Jude’s aid in our mission of caring for children in crisis at Mercy Home. 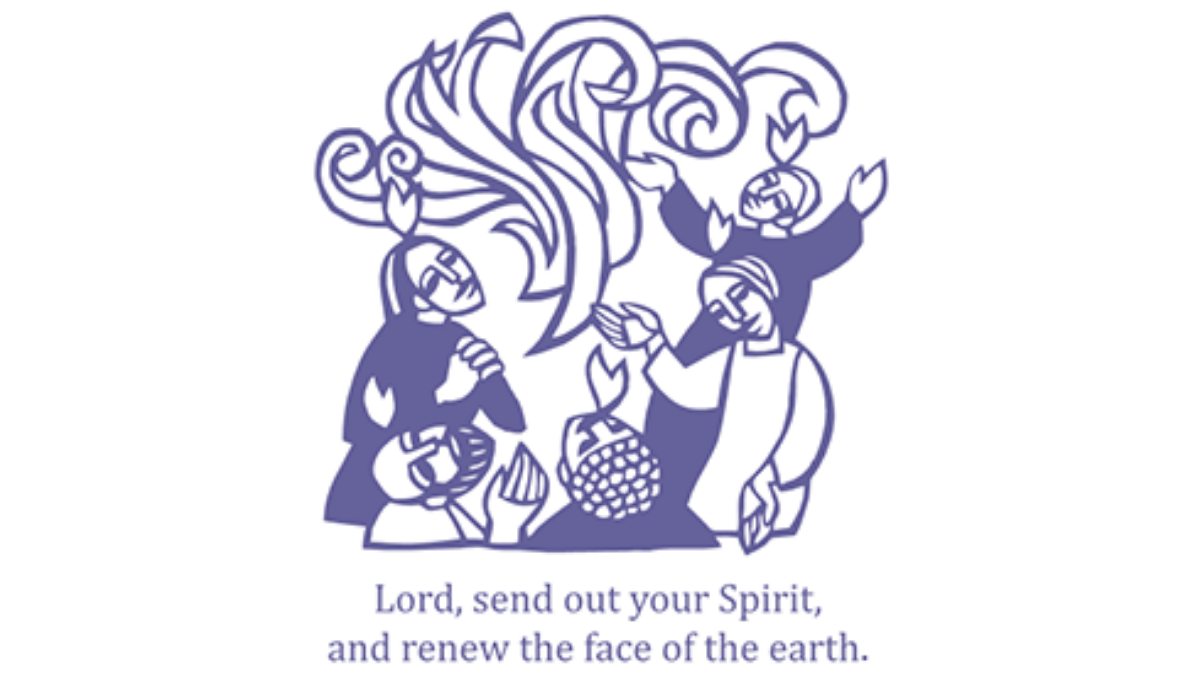 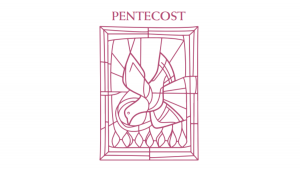