Mercy Home’s young people and coworkers marched in the 93rd annual Bud Billiken Parade through Chicago’s historic Bronzeville neighborhood. After a one-year hiatus due to the pandemic in 2020 and a scaled-down edition in 2021, this year’s parade was back at full strength. More than 200 marching bands, dance troupes, drill teams, tumblers, local organizations, celebrities, politicians and more made the roughly two-mile stroll down Dr. Martin Luther King Jr. Drive.

Spectators claimed prime viewing spots in the tree-lined parkways along the route, where many families and groups also enjoyed picnic fare while cheering on the marchers.

The parade, which was broadcast live on ABC7 Chicago, ultimately made its way into Washington Park, site of the family-friendly post-parade festival. The beloved annual tradition celebrates back-to-school season and honors African American culture. It is the largest African American parade anywhere in the U.S. and among the nation’s largest parades overall.

While it was the third year Mercy Home participated in the event, it was the second straight year it entered a float. As they processed, Mercy Home’s young people handed out goodie bags, candy, snacks, and toys to spectators, helping to generate community awareness about the organization’s commitment to Chicago’s youth.

The Bud Billiken Parade is the brainchild of the late Robert S. Abbott, “the father of black journalism” and founder of the Chicago Defender, the legendary newspaper for African Americans which served as a cultural beacon during the Great Migration as it spread news of northern jobs and opportunity to the American South. Thousands of African Americans during that era would come to call Bronzeville home and make it the vibrant hub of Black life in Chicago and the city’s answer to New York’s Harlem. The list of American legends who lived there is extremely long, but includes Louis Armstrong, Nat “King” Cole, Sam Cooke, Dinah Washington, Quincy Jones, Mahalia Jackson, Richard Wright, Ida B. Wells, Jesse Owens, Joe Louis, and Gwendolyn Brooks to name just a few.

In 1923, Abbott established the “Bud Club,” a social club for young African Americans in Chicago that echoed the Defender’s children’s page, which encouraged reading, appropriate social conduct, and community involvement. With “Bud the Billiken” as the club’s mascot, Abbott expanded the club’s scope to include a parade in 1929. To this day, the Bud Billiken Parade continues to celebrate African American culture while connecting the community to resources that promote education and empowerment including scholarships and school supplies. 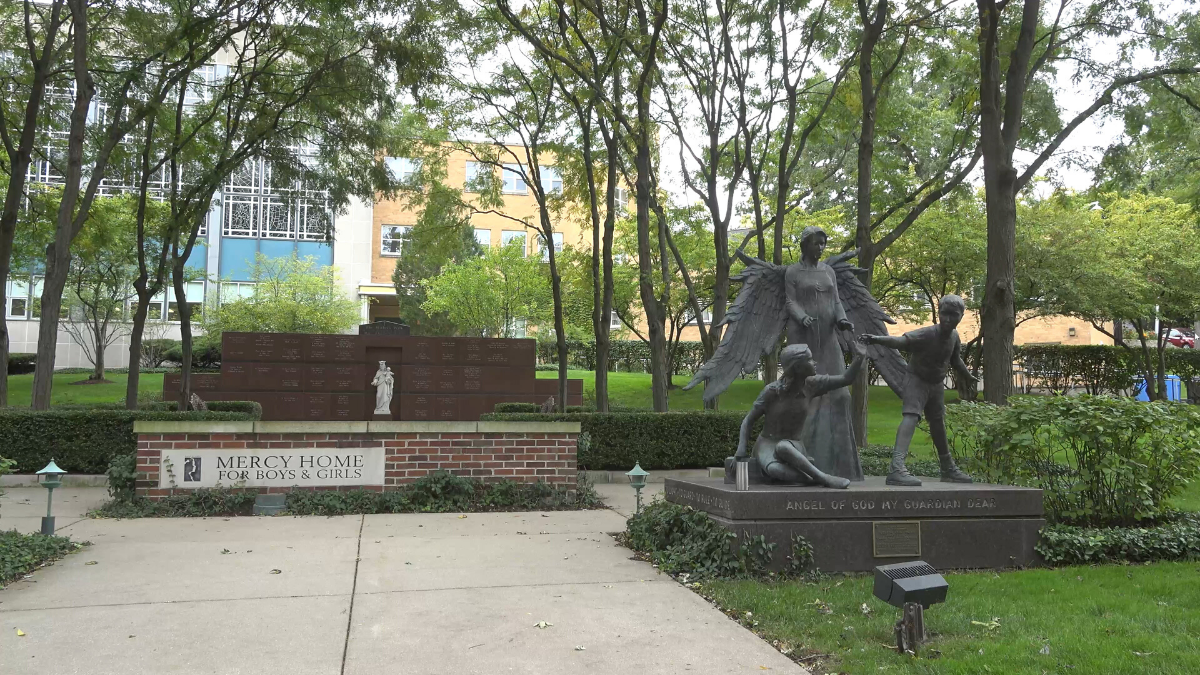 Recently, Therese McCall, a master’s degree candidate studying pastoral ministry at Loyola and the University of St. Mary of the... 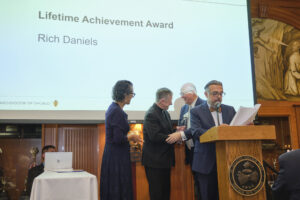 Rich Daniels, former chairman of Mercy Home’s Board of Regents and current member of its Board of Directors, was recognized... 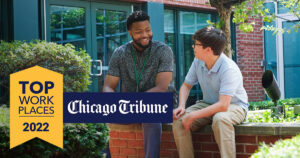 Chicago, November 4, 2022–For the 11th consecutive year, Mercy Home for Boys & Girls secured a coveted spot on the...